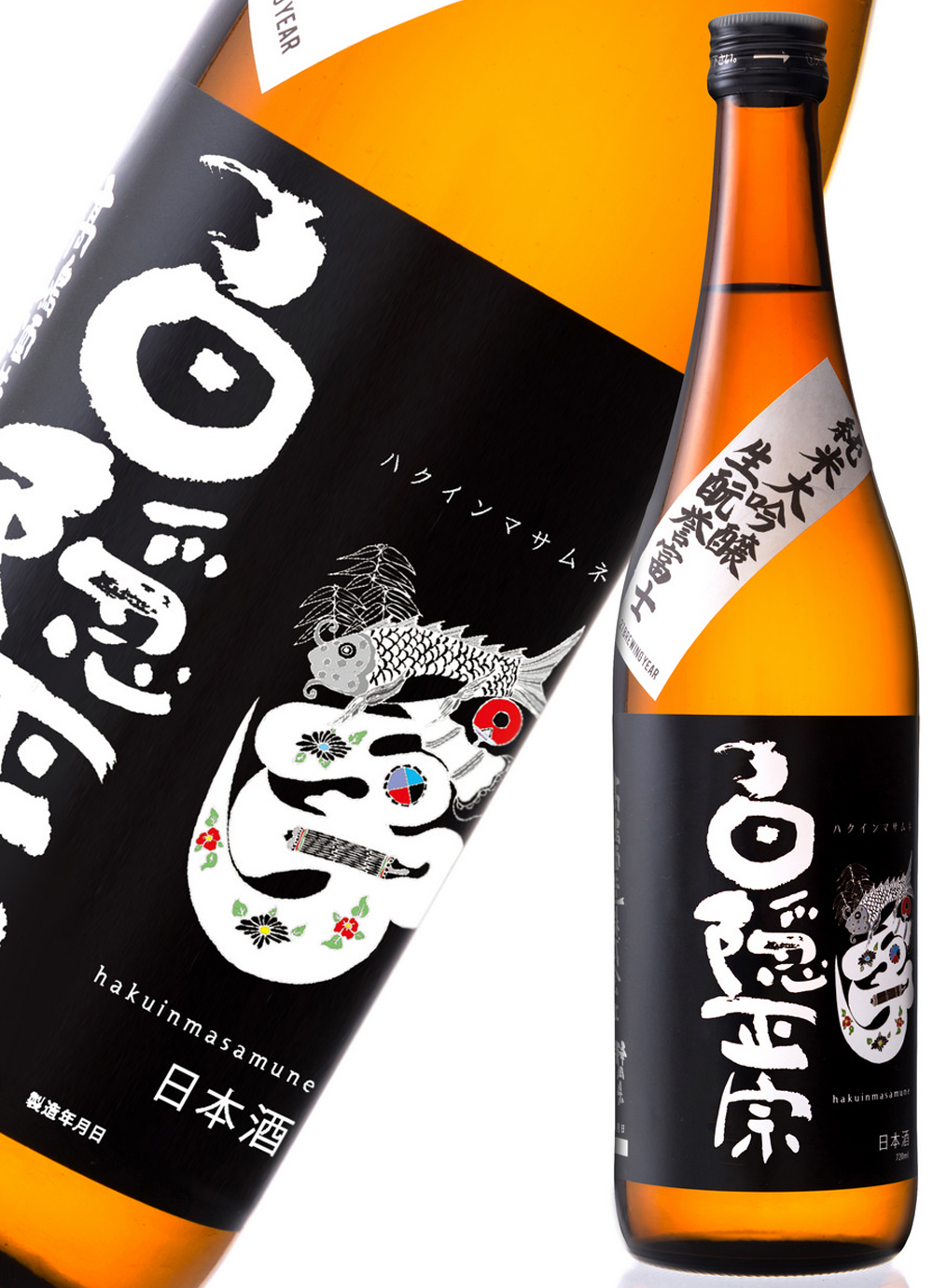 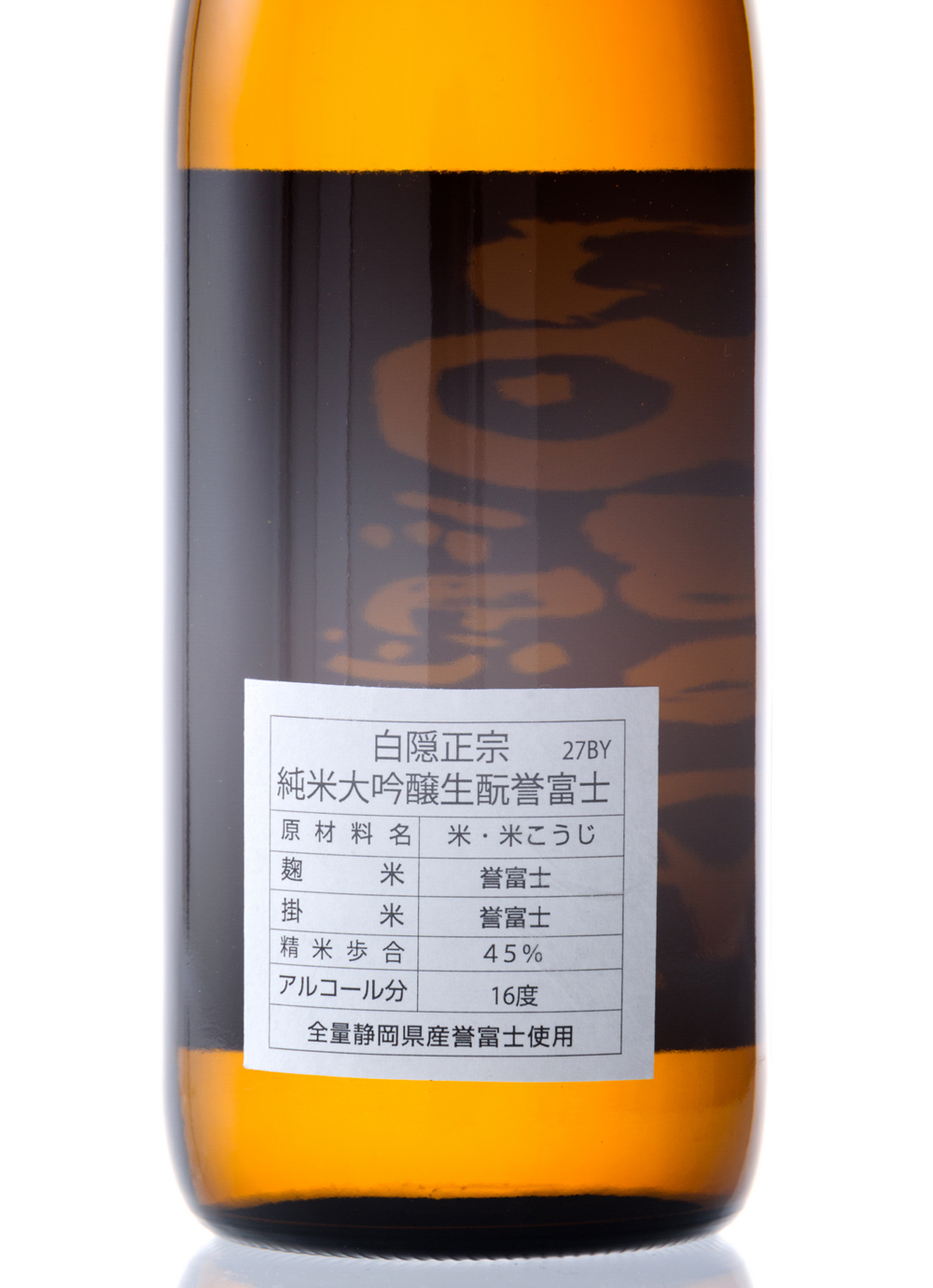 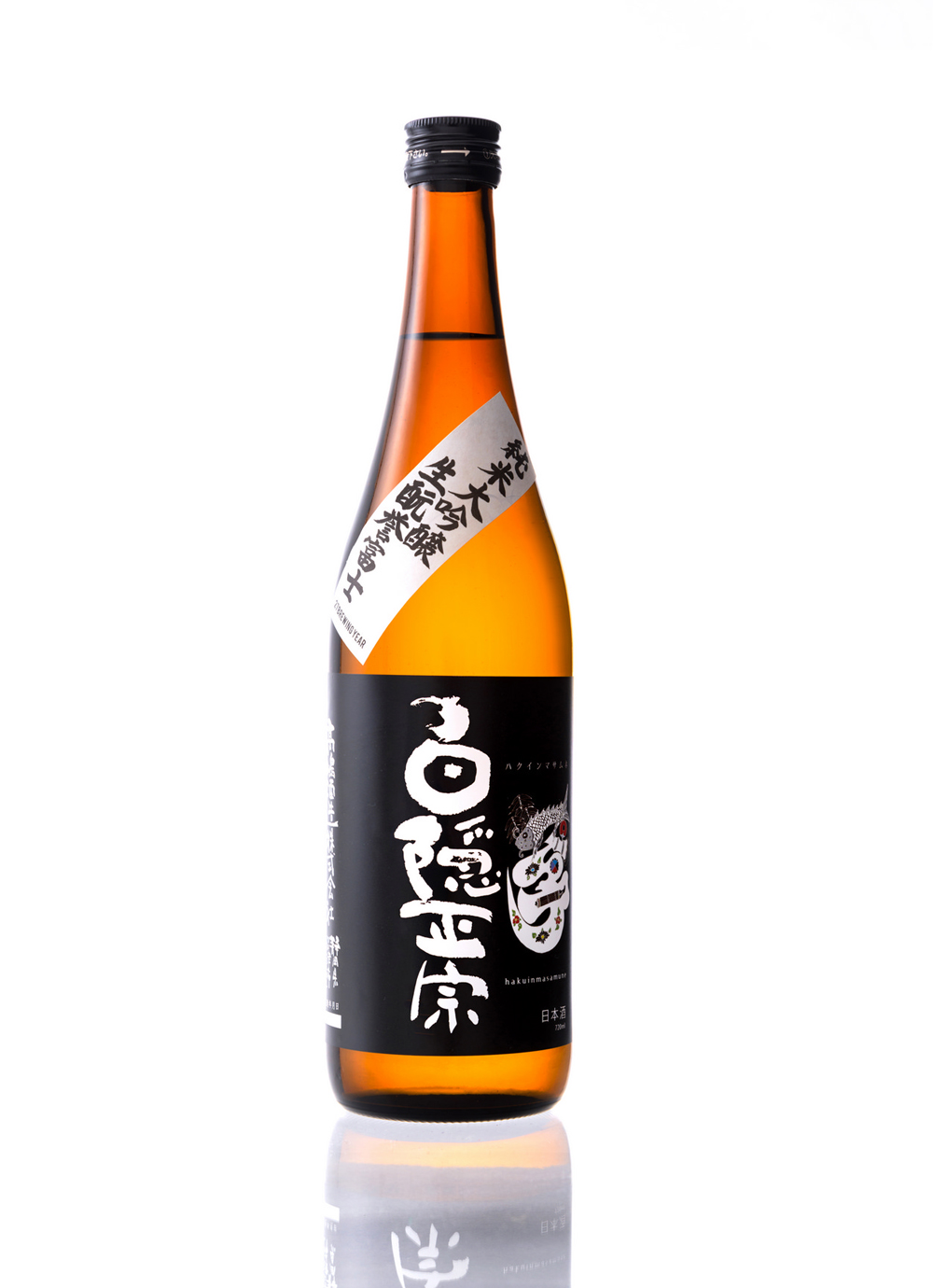 Founded in the first year of the Bunka era – 1804 – and located in the foothills of Mt. Fuji in Numazu City, Shizuoka Prefecture, the brewer promotes “mellow but refreshing sake” using 200-year-old ground water that seeps from the sacred mountain itself.
Born in 1978, and succeeding to the positions of Chief Operator and Head Brewer at the age of 25, Kazutaka Takashima lead the transition from table sake to more refined styles, eventually phasing out the use of distilled alcohol in favor of heat-based pasteurization from 2012. In so doing, the brewery pursues a balance between quality and consistency, gaining acclaim for its mastery of ginjo-grade sake in the Shizuoka region.

Despite silver and gold accolades at both the International Wine Challenge and Warmed Sake Contest, respectively, the brewery discontinued production of its lauded Yamahai Junmai style in favour of the older kimoto method in 2014, pursuing a firmer, more crisp and distinctive profile.
The succeeding Kimoto Junmai takes advantage of the high yeast concentration afforded through this approach to cultivate the most resilient strains and fully ferment the mash, resulting in high alcohol and very low residual sugars. Alternating between mild, deeply savory, and lightly refreshing characters from initial taste, across the palate, and right through to after-taste, it beguiles you into repeating the experience with each sip.