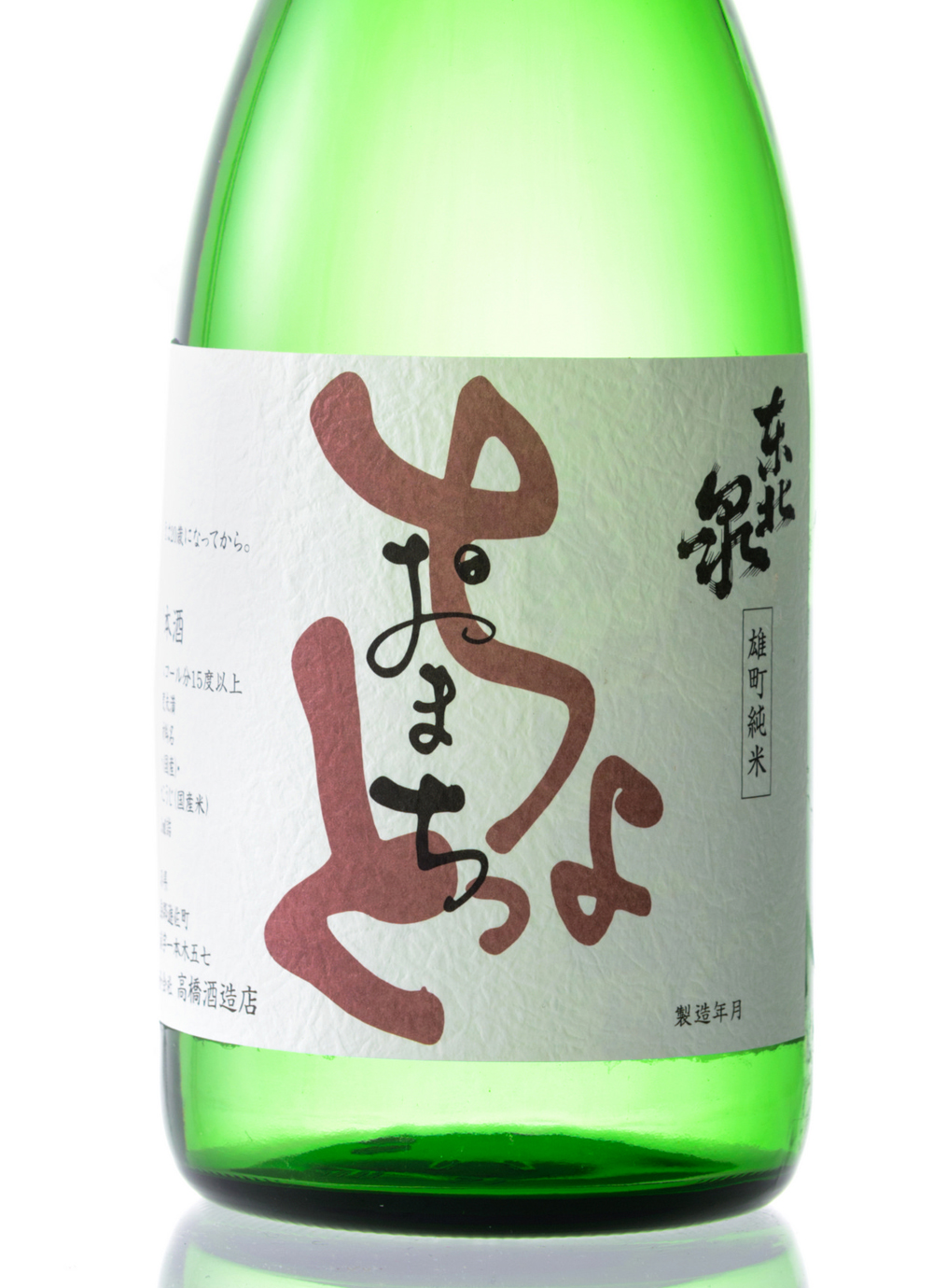 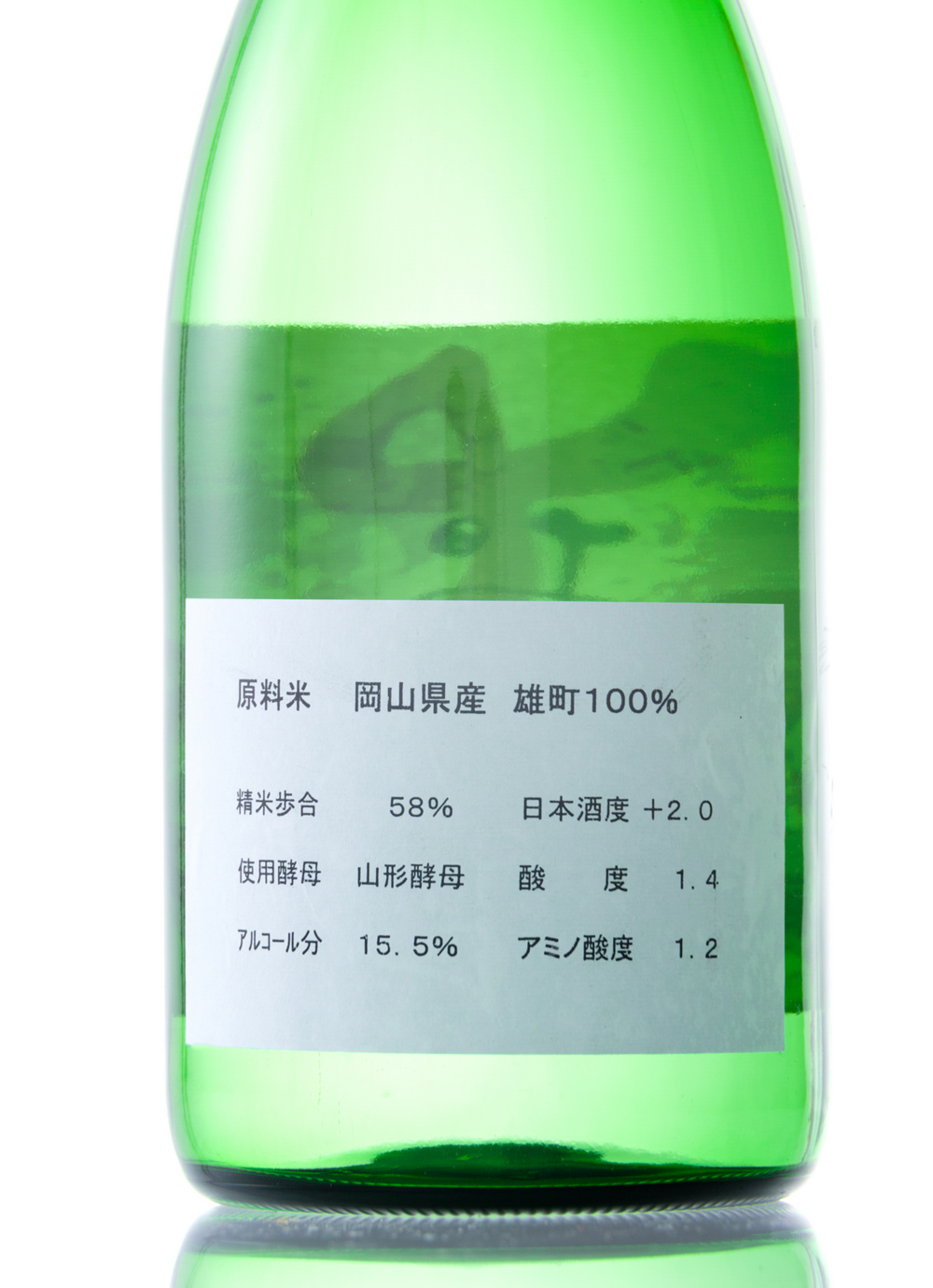 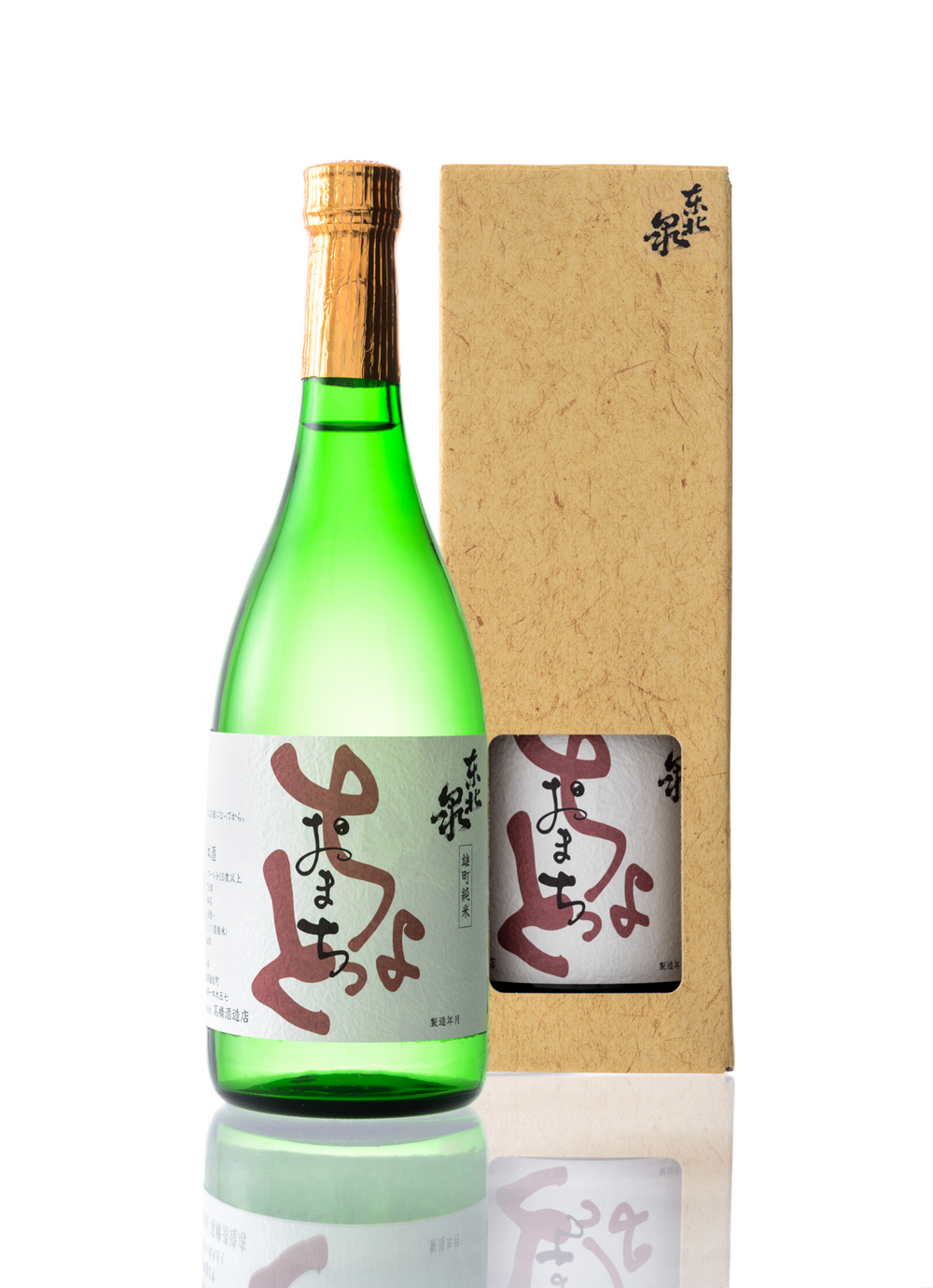 Founded in 1902, this is one of the leading breweries in the Tohoku Region, crafting a characteristically smooth and well-rounded sake with spring water drawn from nearby Mt Chokai. Following on the achievements of her predecessor, current Head Brewer and Chief Operator Chika Takahashi takes a modest approach to brewing, despite ten consecutive golds from the Japan Sake Competition. Unsurprisingly, this brewery continues to influence others in Yamagata Prefecture, including the celebrated Takagi and their Juuyon-dai.

Reflecting a tendency to understate their achievements, the name Chotto Omachi – or ‘Just a Little Omachi’ – is anything but. This is a masterpiece, encapsulating the voluminous character of the Omachi rice variant and displaying a deft control in its light texture and echoing flavor profile. A true exemplar of “heart-warming” sake.

Sashimi such as tuna, Fish with red flesh, Roasted buds with fish and shellfish, Matsumae pickles, Cuisine with soup stock in general