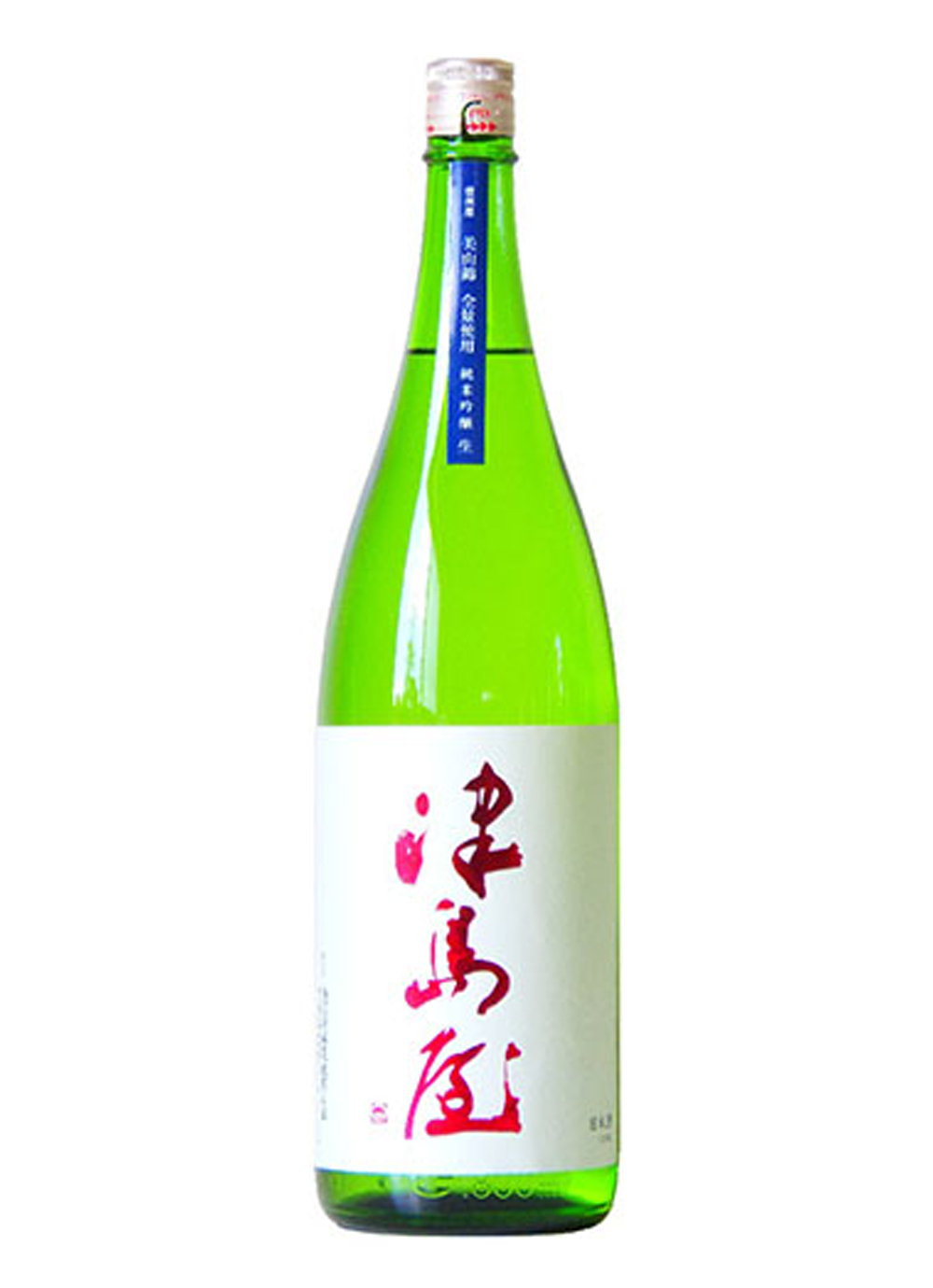 Minokamo City, in Gifu Prefecture – where this brewery is located – once prospered as a post-town along the Nakasendo thoroughfare during the Edo Period, under the name Ota Juku. After relocating there from Tsushima, Aichi Prefecture, an ancestor of the brewery founder established a tea and dumpling house called Tsushimaya, but it wasn’t until 1898 that a brewing arm was added to the business. Since then, it has garnered more than 120 years of recognition for its Miyo Zakura label – translating to ‘The Japanese Spirit’ – while a previous Chief Operator also gained acclaim as Mayor of Minokamo City. Harking back to a desire to provide nourishment and healing – as they had done through tea and dumplings – they launched the new Tsushimaya label in 2012, refurbishing the brewery with a new rice washing machine in the middle of 2016, showing their commitment to pursuing quality and consistency.

Making exclusive use of Miyama Nishiki – a rice variant originating in the old province of Shinshu, equating roughly to modern Nagano Prefecture – this is ginjo-grade sake in the junmai style, with a grain polish of 55% – those being the optimum set of conditions for brewing this particular variety. A lifted, elegant aroma of pineapple greets the nose, giving way to a mellow sweetness and a clear-cut acidity, which broaden on the palate. Its solid and balanced qualities make this a masterpiece.