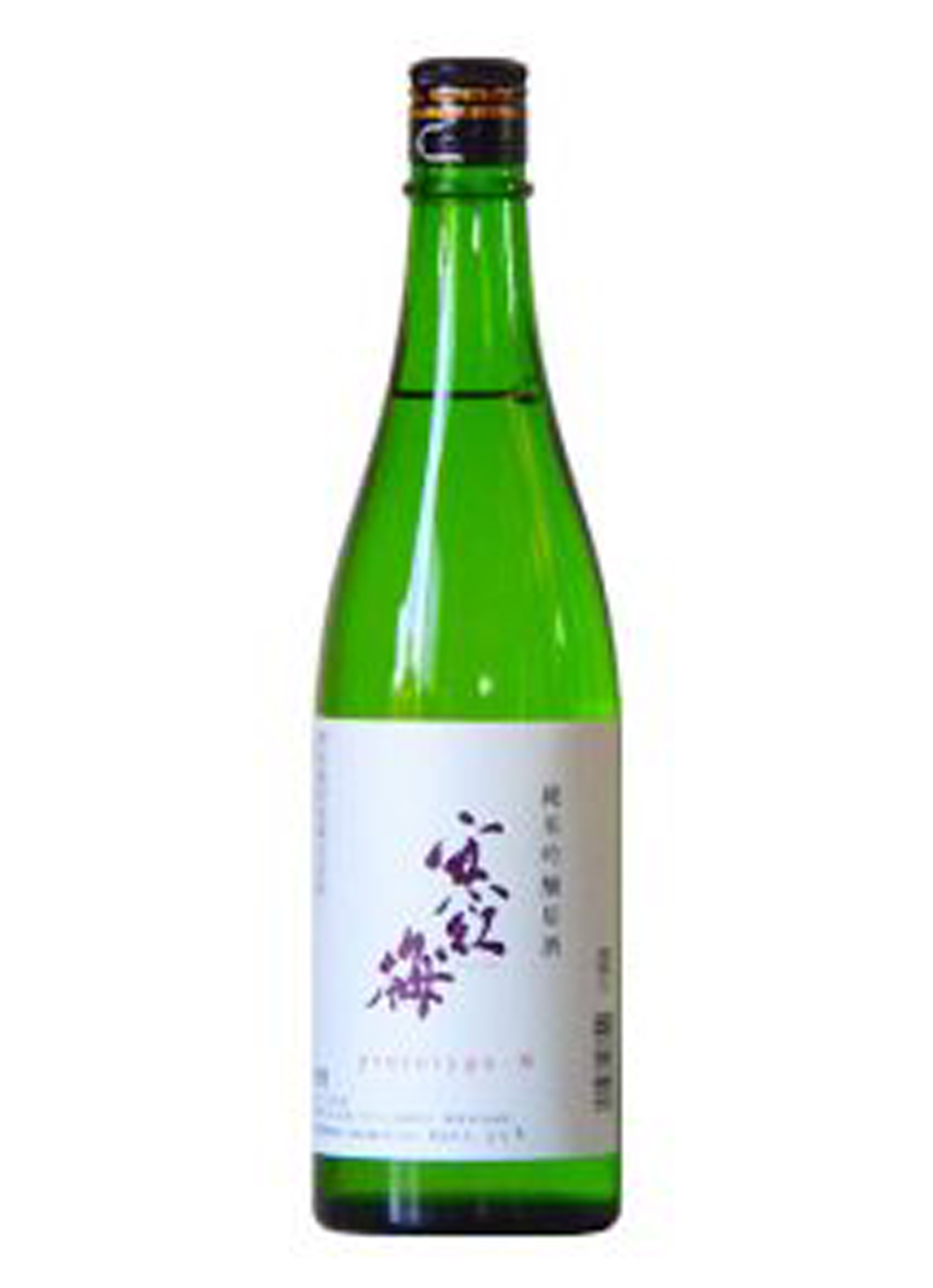 Established in the first year of the Ansei era – 1854 – along the old Isebetsukaido thoroughfare, which provided an avenue to the focal point of Shinto in the form of the Ise Jingu shrine, the name Kankobai – ‘The Winter-blooming Plum’ – reflects their specialization in umeshu – Japanese plum liqueur. Indeed, the current Head Brewer – Tomohiro Masuda – admits to once not drinking much of the sake produced by his own company. That all changed in 2010, after being introduced to brewing methods and technology by Keiichiro Katsuki, Head Brewer of Azumaichi – who is widely respected by his peers in the industry. Virtually overnight, Kankobai started to ascend in the ranks within the sake industry, including the hotly-contested Sake Competition, where it has consistently performed well. Indeed, March of 2016 saw the Junmai Daiginjo Asahi feature in the menu within the prestigious Haneda and Narita international first class lounges of global carrier JAL – a fitting reflection of their continuing upward trajectory.

Like the ‘Winter-blooming Plum’ with whom the brewery shares its name, this sake presents a brilliant purity and fragrance, as striking as those purple blossoms against the late snow. Being the forerunner of all other flowers in the coming spring, use of the Prototype appellation is also fitting, while the letter N refers to the first initial of the Nanago Kobo No.7 yeast strain utilized.

The term jikagumi refers to sake that has been bottled directly after pressing, which can result in a wide range of qualities, one of them being continued bottle fermentation, giving the finished sake a light spritz. The latent yeast gives this example a gentle aroma and natural sweetness, belying the glacial appearance. Fresh acidity greets your tongue upon contact, with the texture carrying through to the back of the palate, where it lingers.