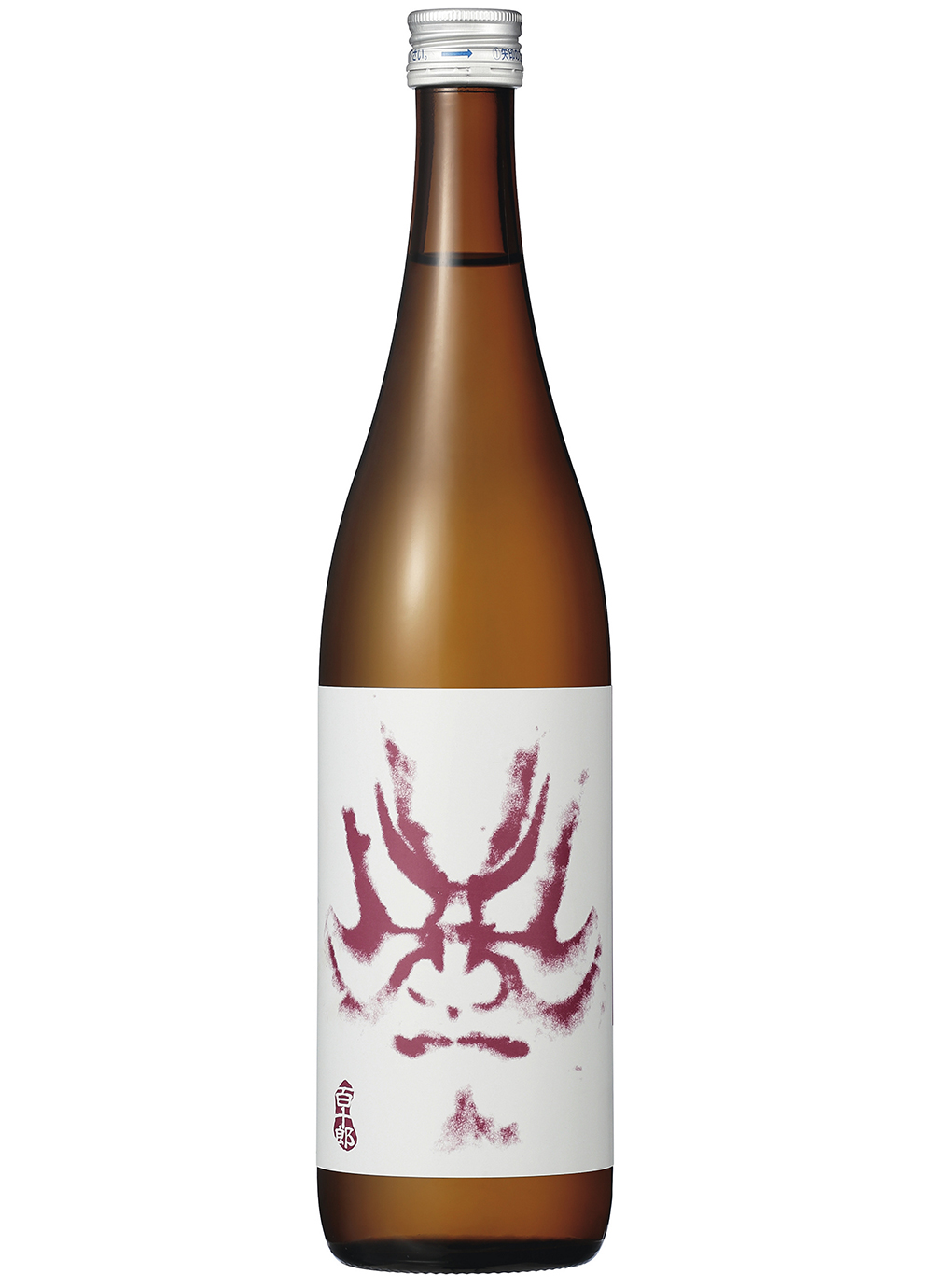 Established in 1920, and now with a fifth, female Chief Operator in Rieko Hayashi, Eiichi had been a mainstay in the local community for many years, before later launching Hyakujuro as a brand aimed toward limited distribution in specialized sake stores. The name originates from a namesake in the late Hyakujuro Ichikawa, who was a kabuki actor from Kagamihara City in Gifu Prefecture. He is remembered not only for his performances, but also for donating and planting some 1,200 sakura trees – subsequently dubbed “Hyakujuro-sakura” – which have been ranked among the top one-hundred for viewing in Japan. Likewise, this sake aims to be a source of smiles and enjoyment, to which end the incoming Head Brewer committed herself when revitalizing and refining the character of the sake in 2013. Now many come from far and wide seeking the bottled happiness just as others do the cherry trees, including the famous Beckham couple among them.

With its striking label showing the sharp red lines of traditional kumadori face painting of the kabuki theatre, the stage is set for this equally lean and sharp-edged sake. Using Gohyakumangoku rice brings both piercing and rounded character to the profile, with a body that ends in a precise and clean finish. Excellent value for money commends it for any occasion.