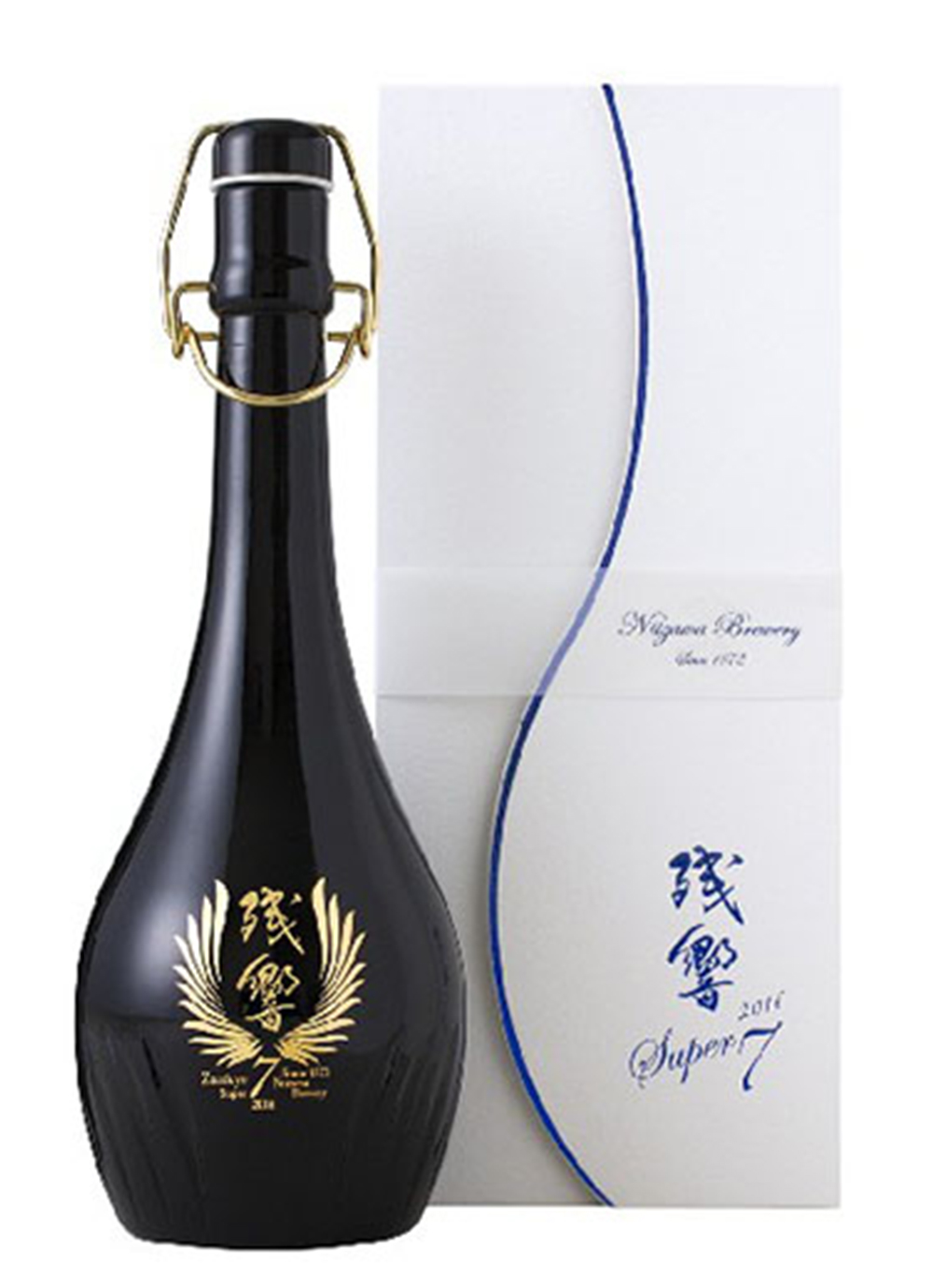 Served at the Grammy Awards reception party in the United States

Founded in 1873, with the professed aim of delivering “the ultimate meal-time sake”, the brewery continues to hold itself to a support role, in deference to cuisine. Having a refined palate – which has itself landed him accolades in several tasting competitions – current fifth-generation Chief Operator Iwao Niizawa used his energy as both the first Head Brewer of his own firm and status as the outright youngest in Miyagi Prefecture – at the time – to reverse the declining fortunes of the brewery.
When the Great East Japan Earthquake struck in 2011, however, the brewery was completely destroyed, relying on his indomitable spirit and the dedication of both the brewery workers and an army of volunteers to carry out a miraculous relocation and rebuilding process in Kawasaki-cho, Shibata District, within the same year. Just five years later, the brewery was awarded First Prize for its Atago no Matsu label in the 2016 Sake Competition – featuring the most extensive sake examination board in Japan – bestowing upon it the status of best in Japan. Their limited distribution product line includes the Hakurakusei, made by the Head Brewer himself; Atago no Matsu, firmly rooted in the local area; Zankyo; Atago no Sakura; and Hiryuin.

Many have posited the question, “What is the pinnacle of sake craftsmanship?”, but at last we may have found the answer. At the ludicrous polish rate of 7% – meaning that a staggering 93% of the original grain has been removed – this has pushed the technical limitations of production to new heights. Having been specially-cultivated with a contracted farmer, Kura no Hana rice was milled for 350 hours, before the ferment was carried out, then cellared at near-freezing-point for twelve months, to fully develop the flavor. A supple, moist sensation permeates through the palate, presenting a velvety texture and notes of grape and strawberry, before exploding with a burst – like fireworks – and all but vanishing, leaving the merest afterglow. Drinking it, you can almost hear the tune that the rice grains must have sung to in the relentless march to reach less than a millimeter in diameter.