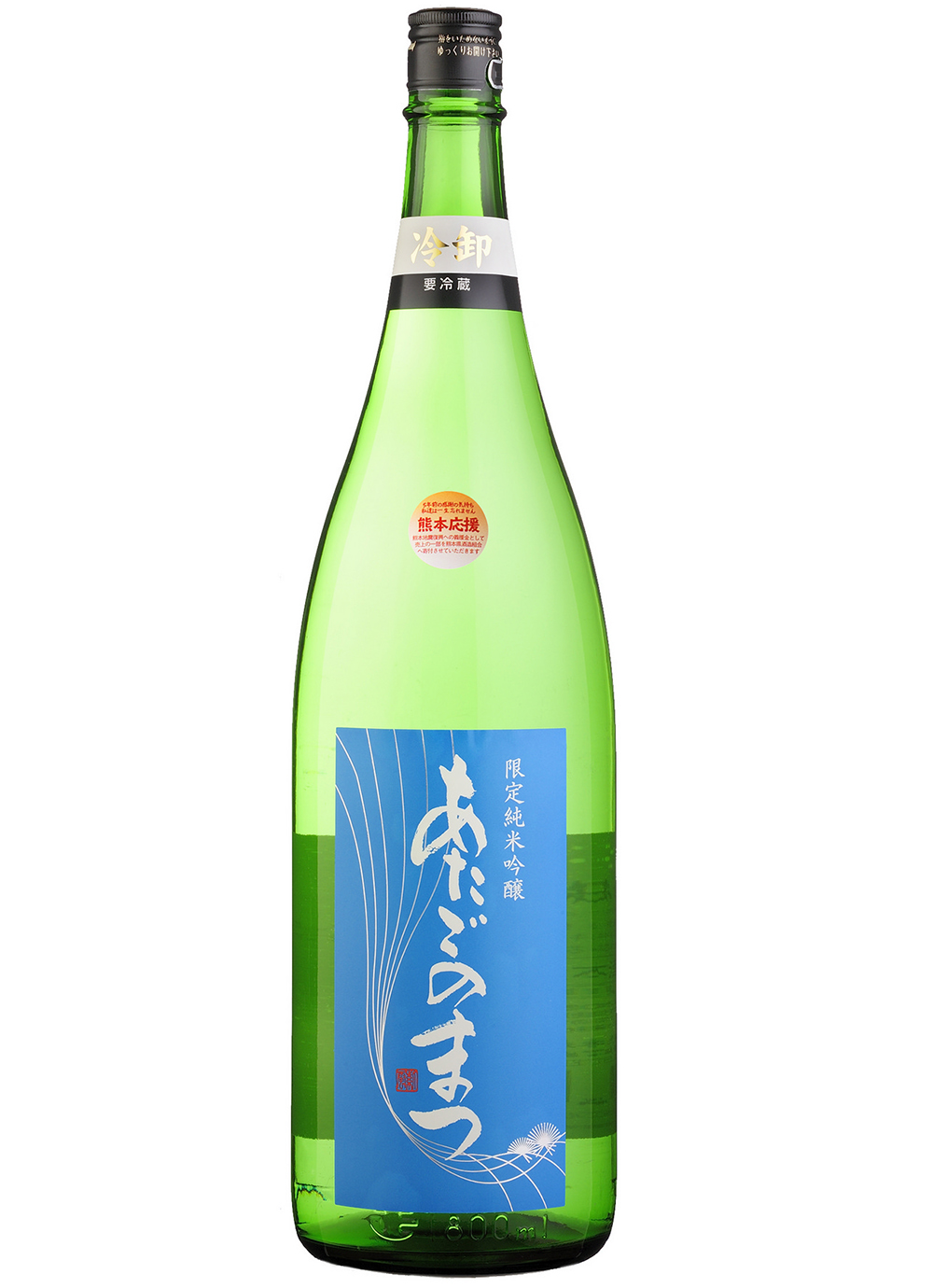 Founded in 1873, with the professed aim of delivering “the ultimate meal-time sake”, the brewery continues to hold itself to a support role, in deference to cuisine. Having a refined palate – which has itself landed him accolades in several tasting competitions – current fifth-generation Chief Operator Iwao Niizawa used his energy as both the first Head Brewer of his own firm and status as the outright youngest in Miyagi Prefecture – at the time – to reverse the declining fortunes of the brewery.
When the Great East Japan Earthquake struck in 2011, however, the brewery was completely destroyed, relying on his indomitable spirit and the dedication of both the brewery workers and an army of volunteers to carry out a miraculous relocation and rebuilding process in Kawasaki-cho, Shibata District, within the same year. Just five years later, the brewery was awarded First Prize for its Atago no Matsu label in the 2016 Sake Competition – featuring the most extensive sake examination board in Japan – bestowing upon it the status of best in Japan. Their limited distribution product line includes the Hakurakusei, made by the Head Brewer himself; Atago no Matsu, firmly rooted in the local area; Zankyo; Atago no Sakura; and Hiryuin.

Twin product with the same qualities as “Hakurakusei Junmai Ginjō Hiyaoroshi”. Although the brewer, rice for sake and the polishing rate are identical, a different plan has been established to aim for another quality. While staging the freshness of pleasant acidity and fruity and subtle aromas of banana and melon, the maturation of this sake has exceeded a summer, brings flexibility and roundness to all. It gives the impression of having a little more volume than the Hakurakusei.

It includes a wide range of white fish and shellfish, and blue fish which began riding fat.
Bowls that made soup stock, fried food of seasonal vegetables, smoked and cheese as well.