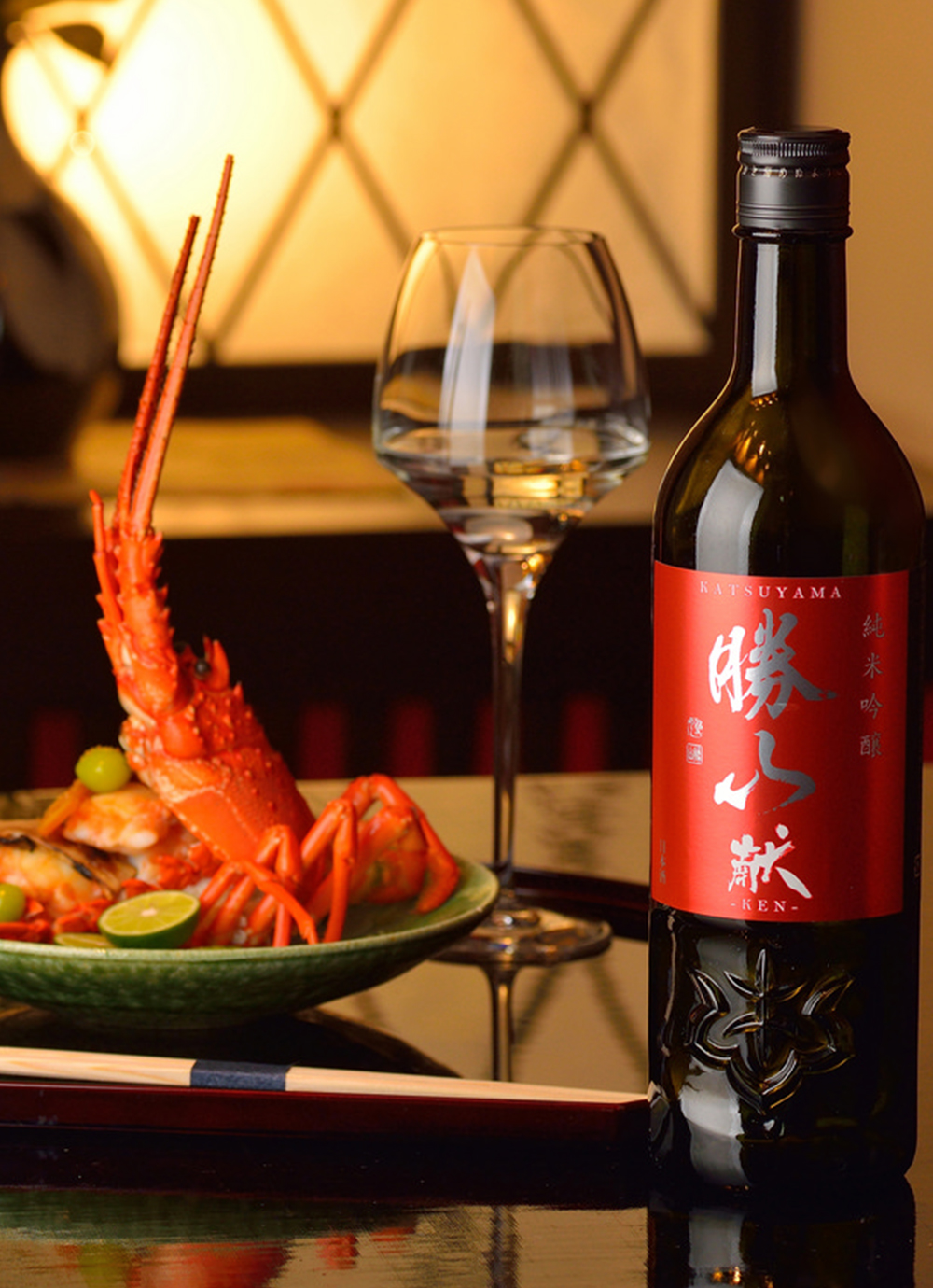 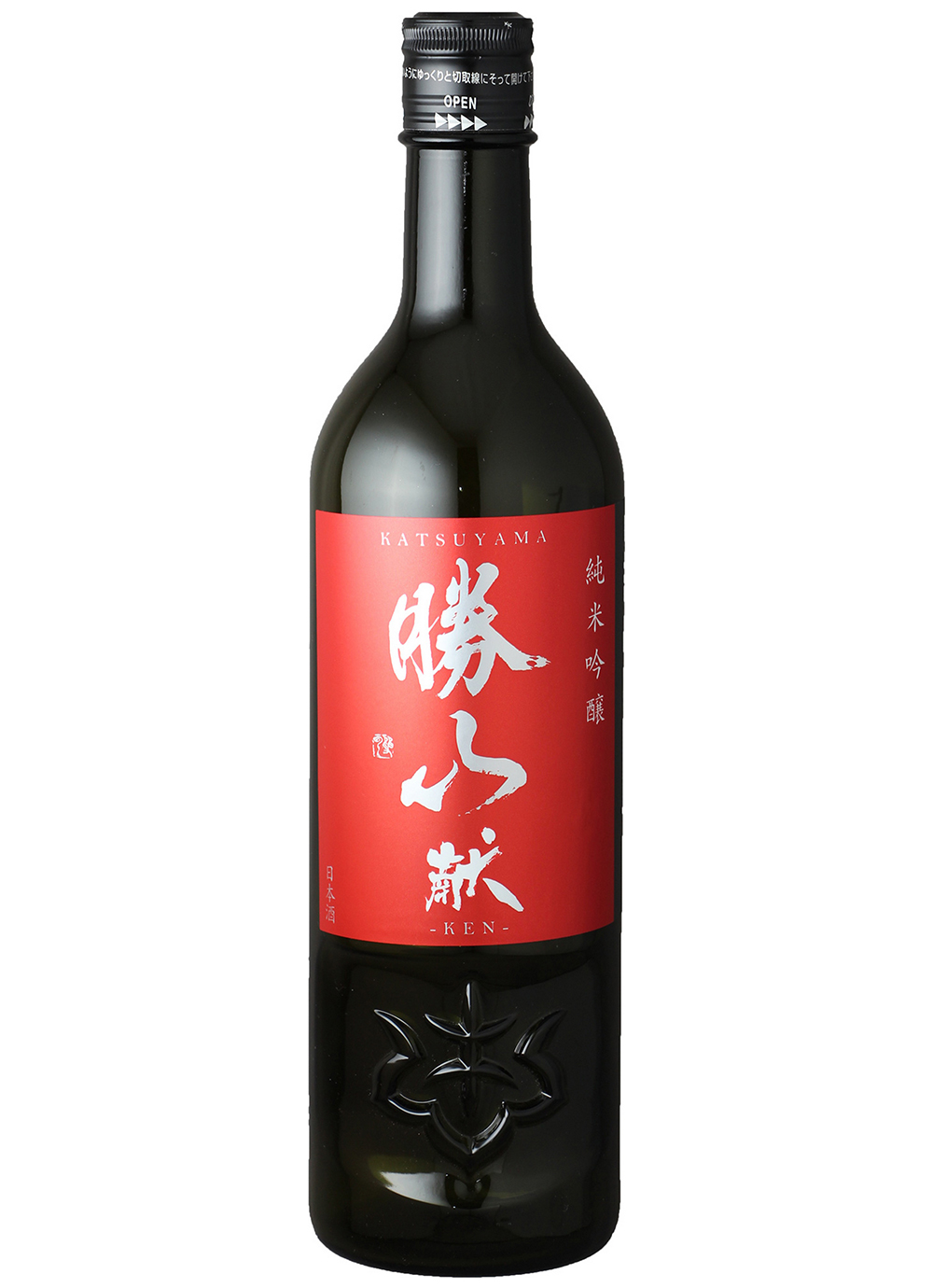 With an astonishing foundation date of 1688, this is the sole remaining brewery under the ownership of the Date clan, based in Sendai. Just one of many activities dedicated to both preserving the 800-year-old traditions of the clan, and promoting that history to the next generation, the brewery is nevertheless innovative in having established and overseen not only restaurants in Paris and Florence, but also a school of culinary arts, a wedding hall, and several other hospitality ventures. From cutting-edge technology, such as a centrifugal separator, to embracing concepts and approaches like terroir and noble rot, and even recommending sake paired with cigars – Katsuyama is pragmatic in pursuing the ultimate marriage of old and new in the realms of premiere global cuisine.

The 11th Chief operator, previous generation, studied and created this sake as the concept “sake for dinner” in order to match eastern and western cuisine well.
Junmai Ginjo that was developed during 2 generations is sophisticated medium body. This sake features fullness of gentle flavor recalling melon and smooth taste. It starts of neat and refreshing savories expand to good length. It won the first place at “SAKE COMPETITON” in the category of Junmai-Ginjo in succession for 2 years. It’s the biggest examination commission of sake tasting in Japan (the world) selecting the top level sake in Japan!