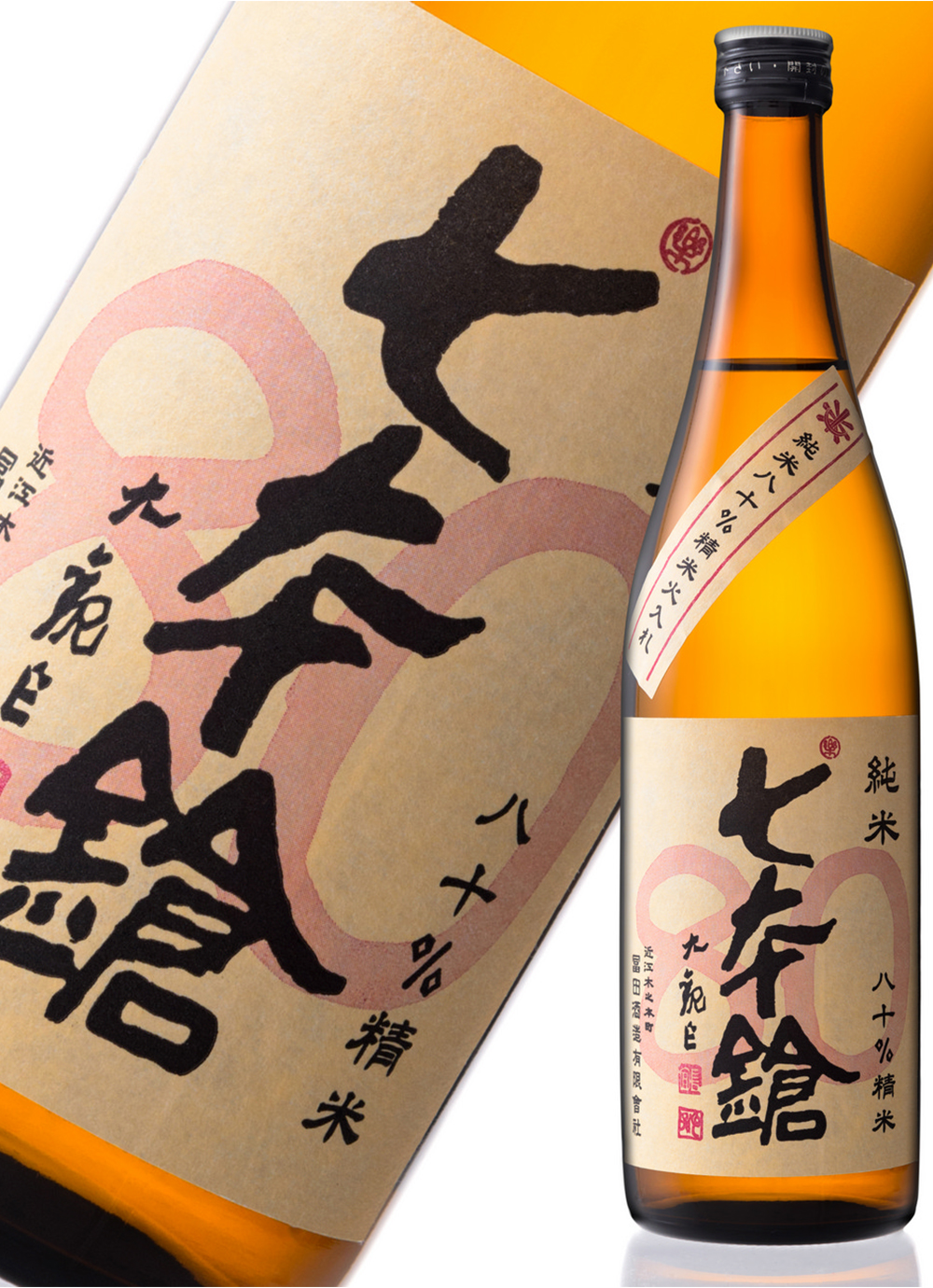 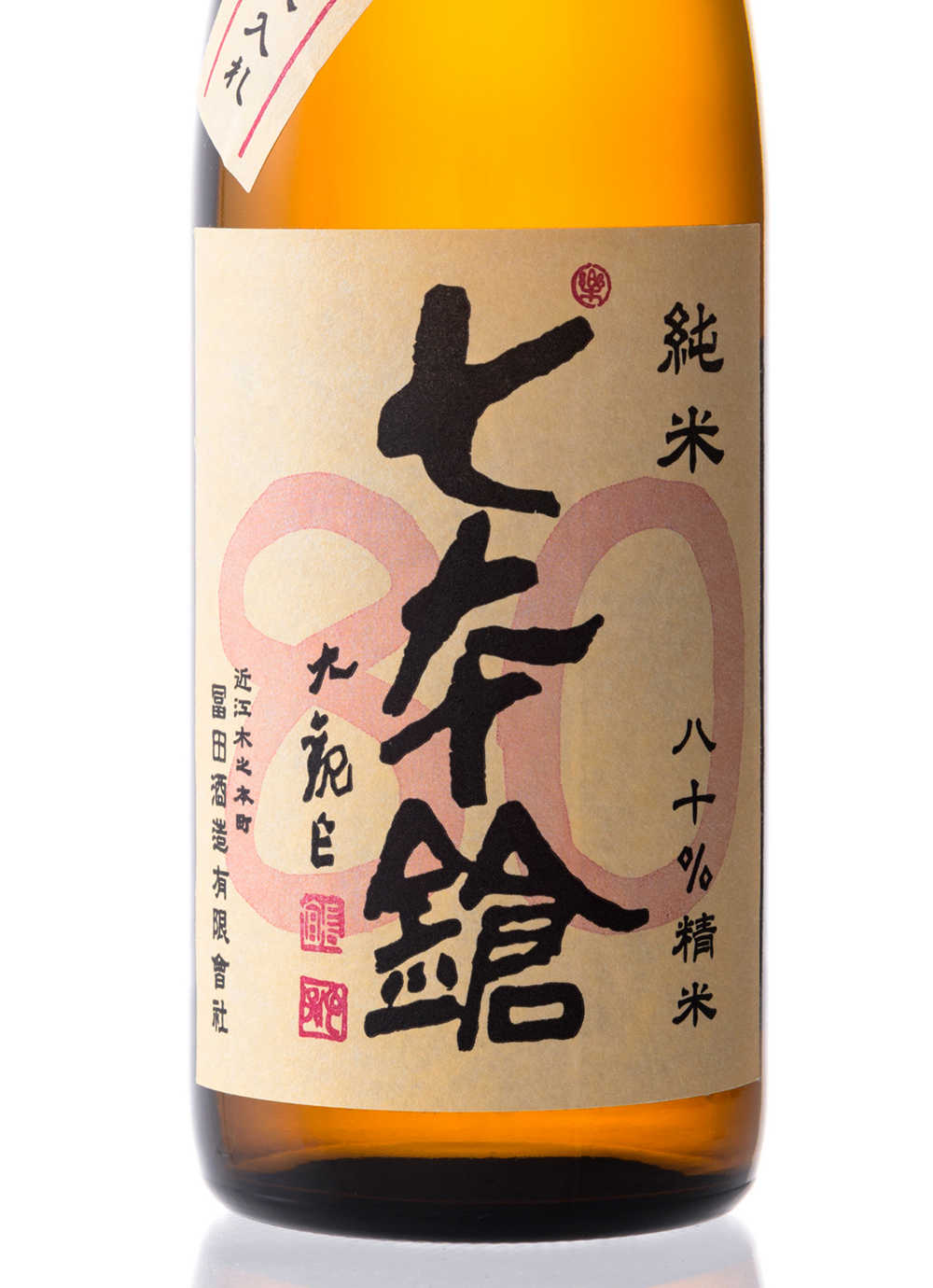 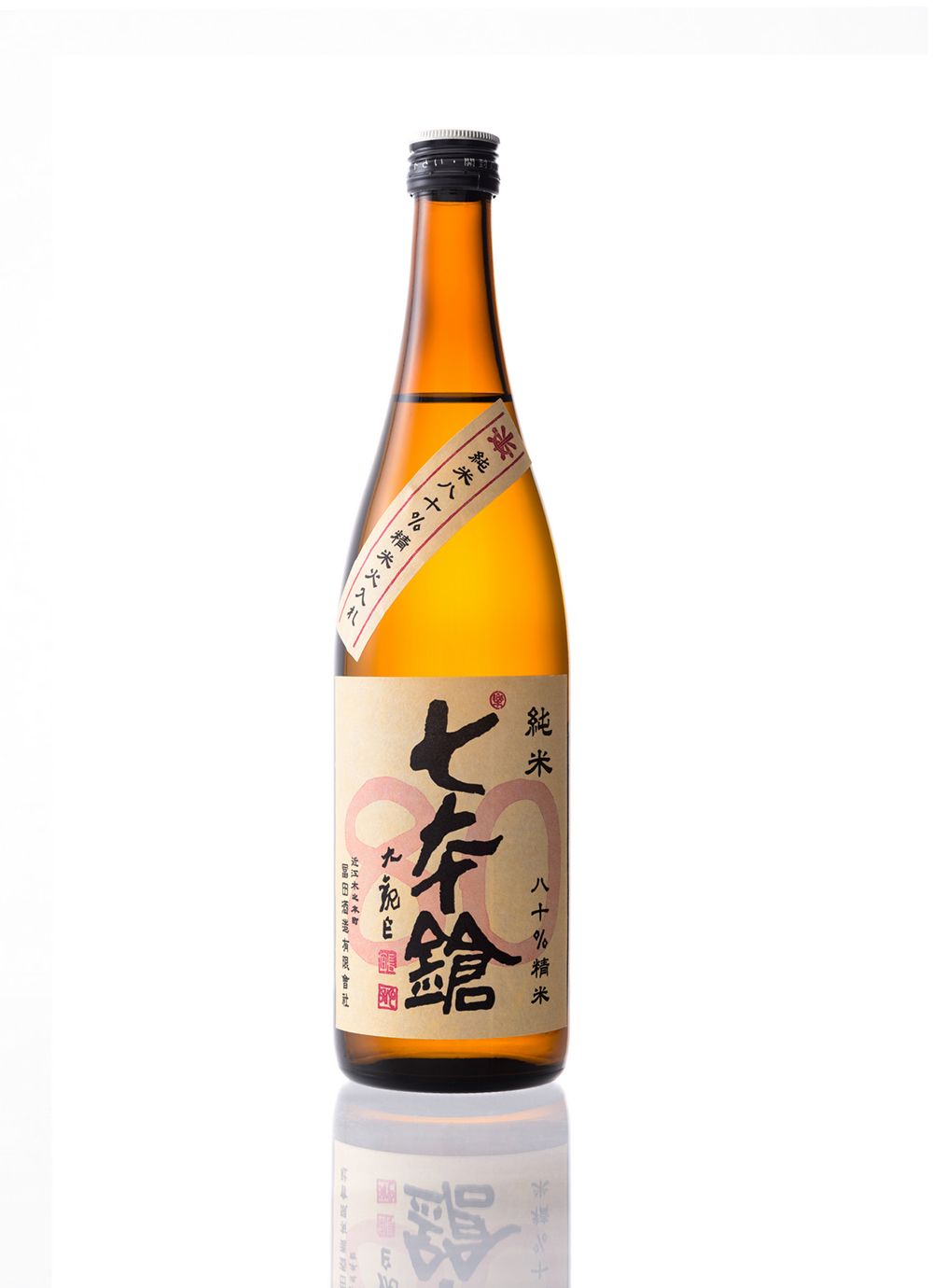 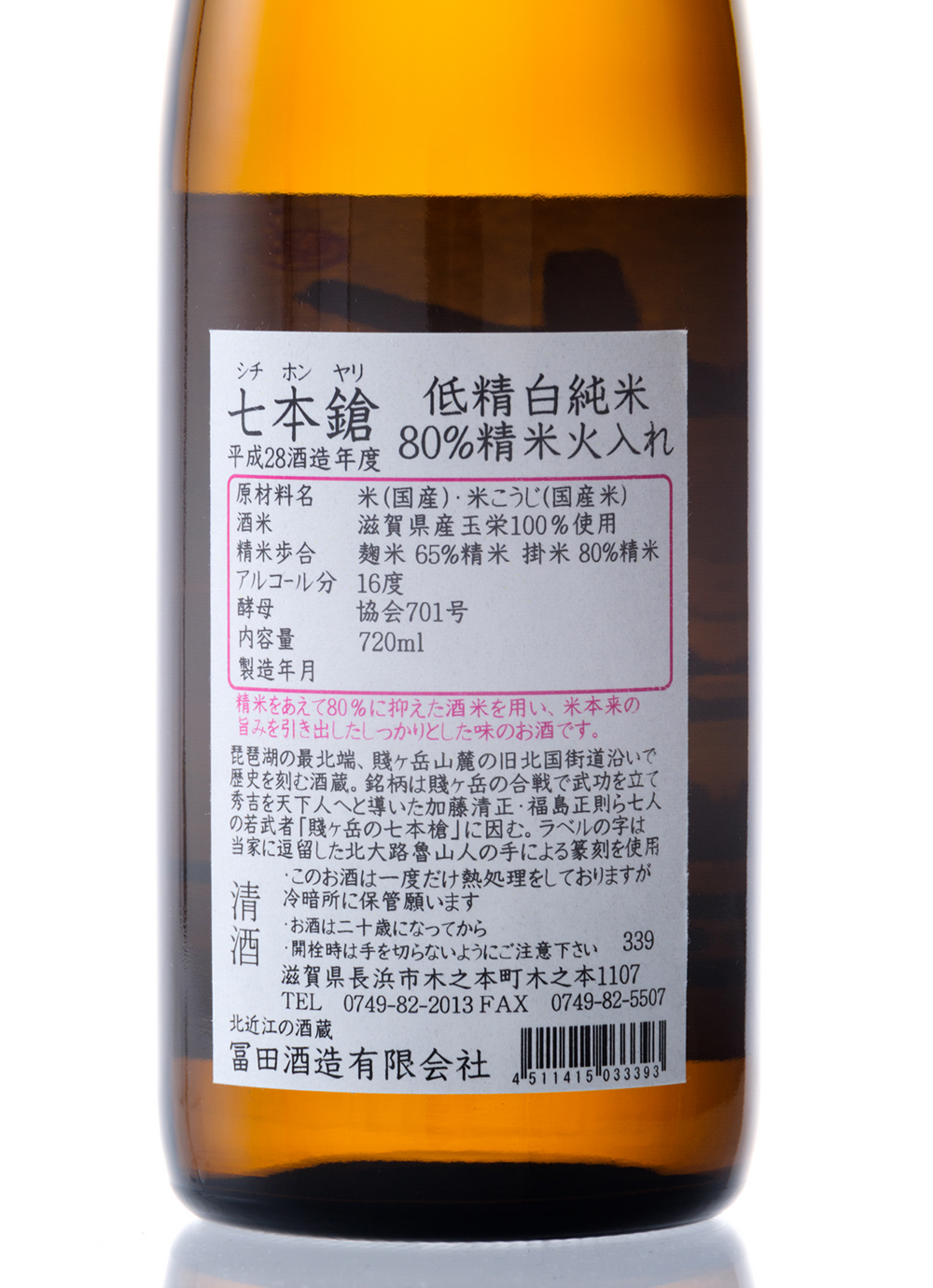 With a history stretching back over 460 years – to the Tenmon era – this certainly ranks among the oldest breweries in Japan, situated at the northernmost tip of Lake Biwa and overlooked by Mt. Shizugadake. The current fifteenth serving head brewer – who bears a passing resemblance to film actor Tadanobu Asano – dedicates himself to practicing and teaching traditional environmentally sustainable brewing methods, making use of a cellar constructed back in the Edo Period. The name of the brand refers to the Shichi Hon Yari – or ‘Seven Spearmen’ – of Mt. Shizugadake, who are said to have aided the famous warlord Hideyoshi Toyotomi in his attempt to become the unifier of Japan during the Sengoku Period. The noted 20th century scholar and epicure Kitaoji Rosanjin gifted the brewery a tablet on which were engraved the characters 七本鎗 – Shichihon Yari – however the final character was eventually substituted with another to form the present 七本槍.

Produced under contract and in collaboration with a local farmer, this Junmai-style sake makes use of rice polished a mere 20% from their original size. As such, the end result is similarly rugged, with a heavy, rustic body and pronounced savory component, but clean acidity in the aftertaste. A sake that thrillingly reflects the strong core of the rice from which it was crafted.

Around 50℃ or room temperature