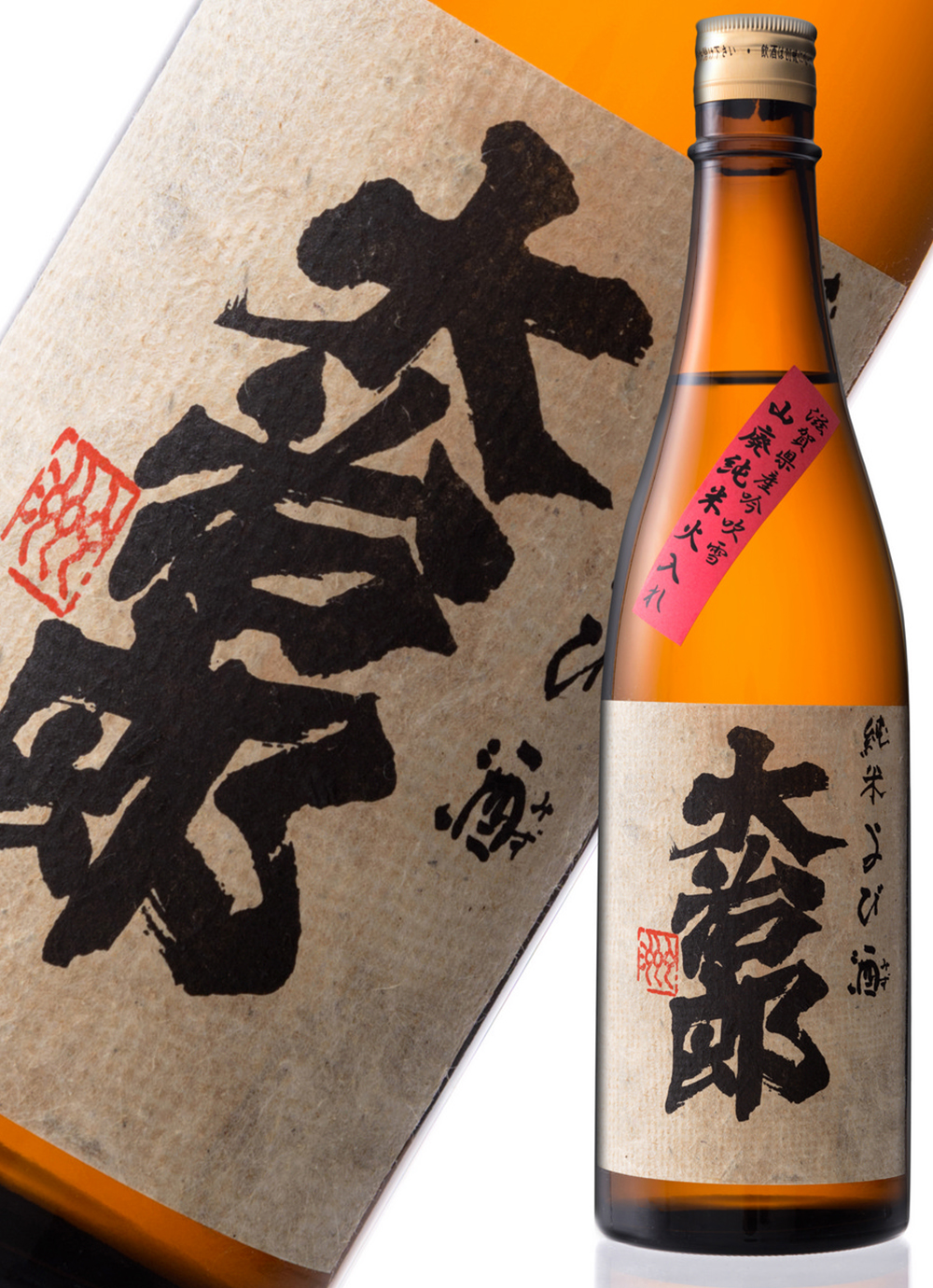 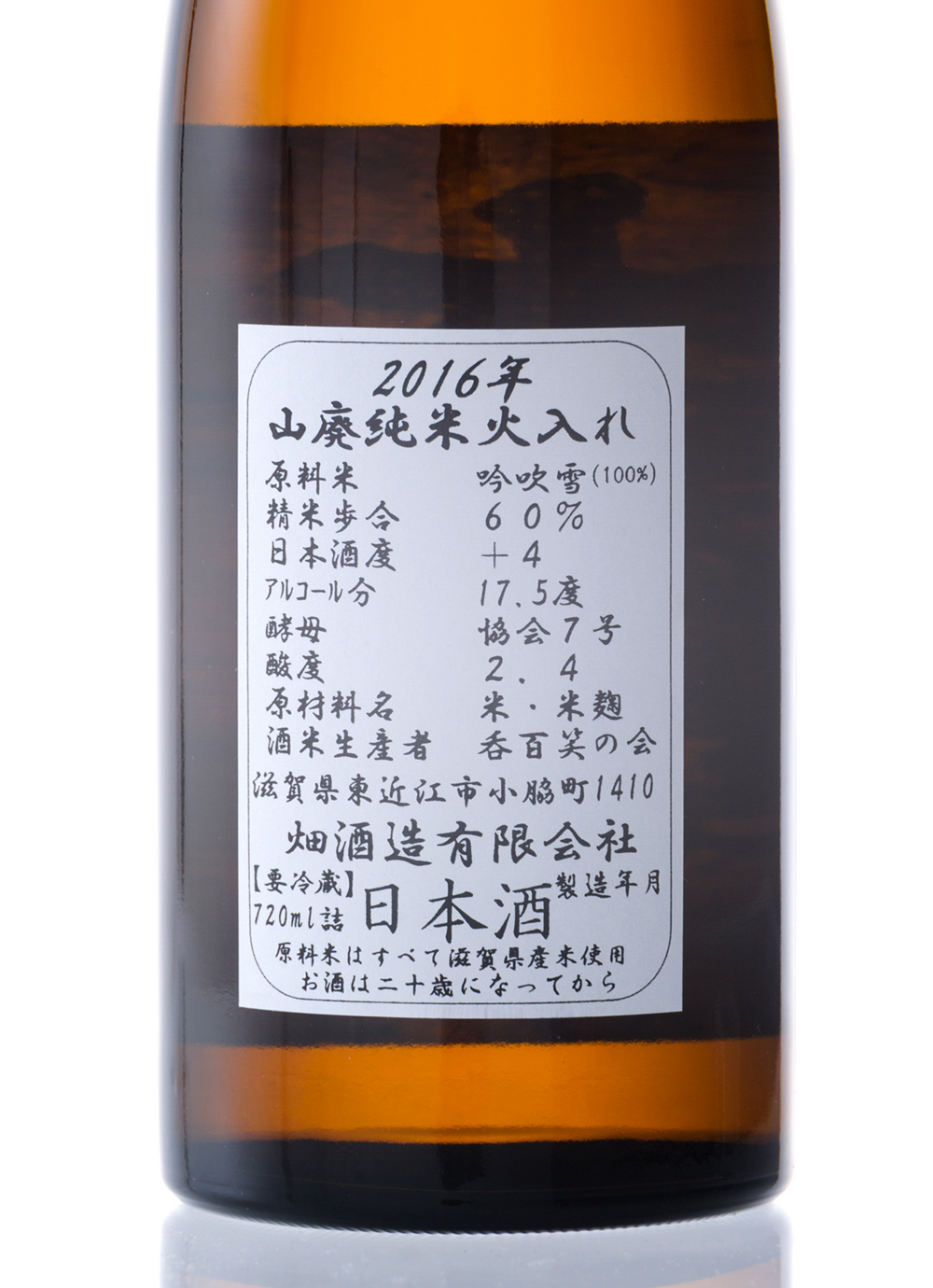 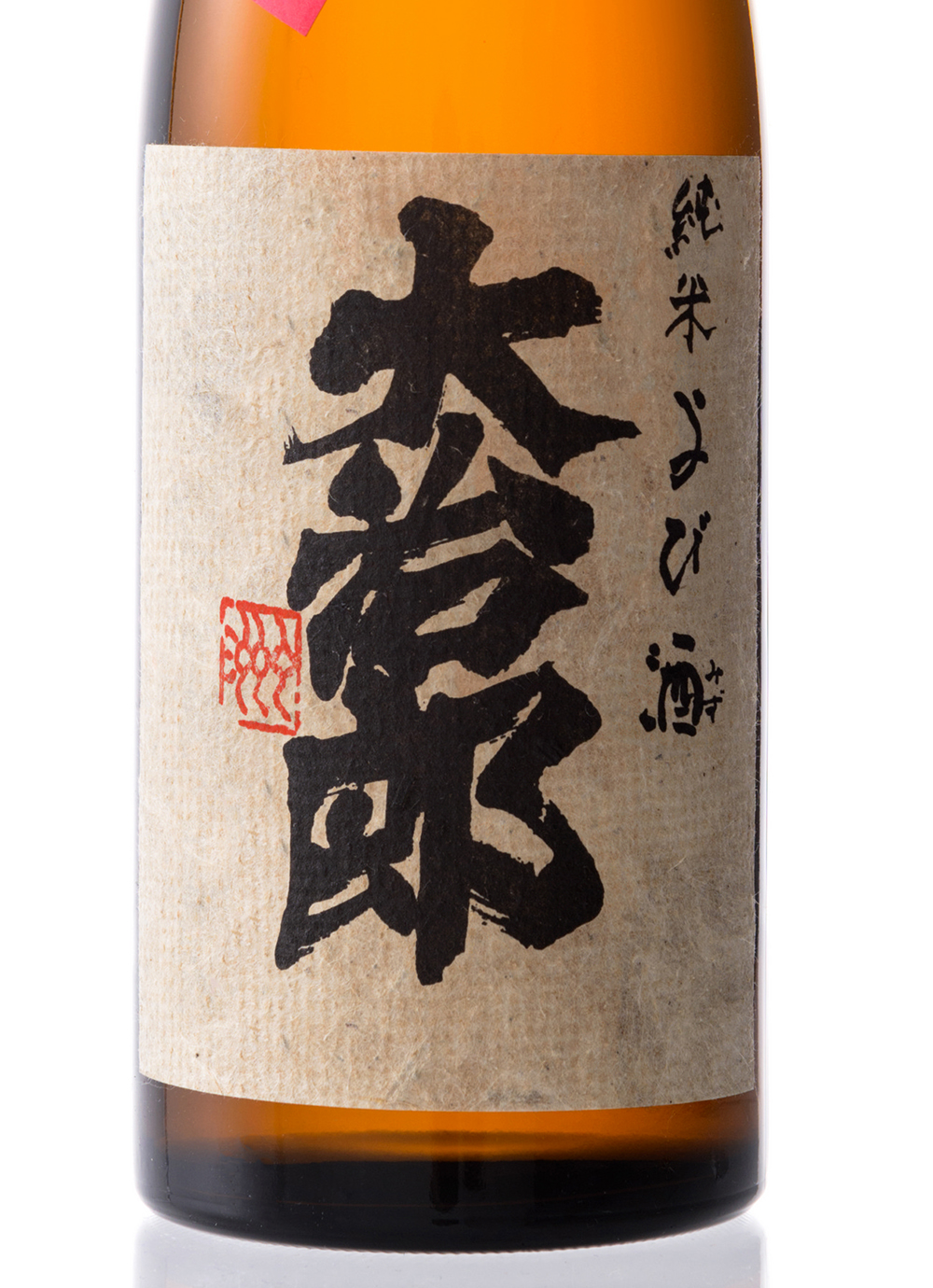 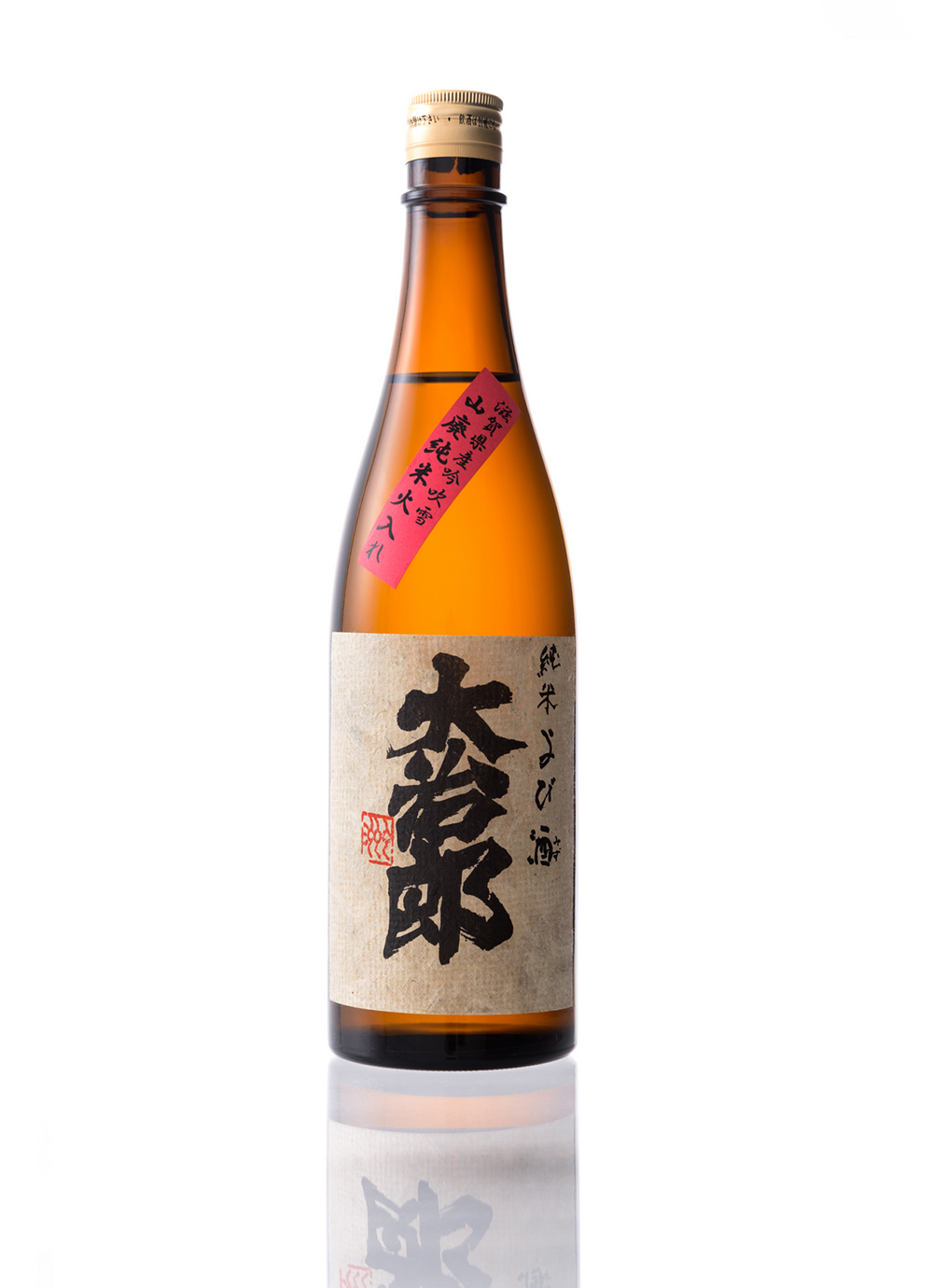 “Daijiro”, which takes its name from the founder and current head brewer, was created several years ago with the intent of producing high quality junmai-style sake. Prior to its current incarnation, it existed under the name Kiryouyoshi as a modest local brand before pursuing a more select clientele. The move appears to be working, as devotees continue to increase at a dramatic rate, attracted by the weight and depth of its sake. At first, namesake Daijiro Hata felt a sense of hubris in sharing his name with the label, but with growing determination, and having married in 2012, he now devotes himself to producing sake that will speak for itself as well as for his tenure as a craftsman.

Articulating the unique character of sake is the central belief embedded in the Daijiro brand. Above all, it emphasizes the robust and condensed savory elements of sake produced in the yamahai style – a method that employs higher yeast concentration in the initial mash, and forces different strains to compete, ensuring that only the stronger will contribute to the finished product.

Fatty parts of chicken, pork and beef(putting on savory flavor such as Grill and Korean barbecue!

Normal temperature or warmed Sake around 50℃