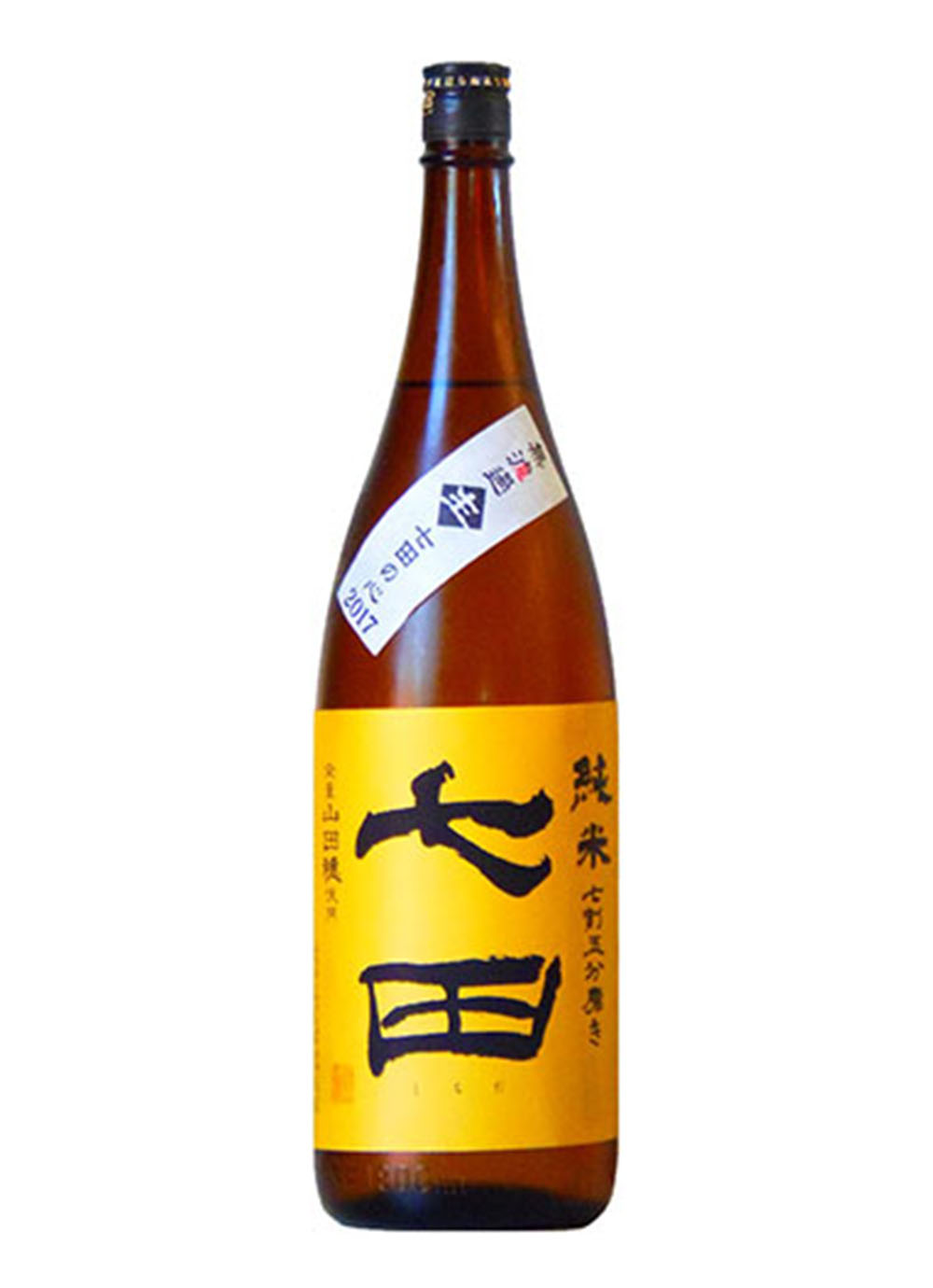 Drawing water from the River Gion – reputed to be the birthplace of the Genji fireflies, and certainly ranking as one of the best locations in which to view them – this brewery appears to reaffirm a traditional wisdom that suggests exceptional sake will always be made in a village that has clear water and those fairy-like insects. With distinct brewery premises dating to the reigns of Emperors Meiji, Taisho, and Showa all designated as being tangible cultural assets, the producer retains an important role within the heritage of Saga Prefecture, which is reflected in their distinct brand identities: the primary one being Tenzan, bearing the name of the great mountain to the north; the second limited to the local market in Kyushu, named Iwa no Kura, or ‘The Stone-built Brewery’, and the final, restricted to very select dealers, named Shichida. Some of the many accolades they have enjoyed include golds at the International Wine Challenge, Japan Sake Competition, North Kyushu Sake and Shochu Awards, the U.S. National Sake Appraisal, the Fine Sake Awards, Slow Food Japan Hot Sake Contest, Sake Competition, and the first at the Kura Master, to name a few.

Synonymous with the Shichida name is a set of four limited release, unpasteurized sake, each using one of four sake rice varieties – Yamada Nishiki, Yamadaho, Omachi, and Aiyama – and all polished at 75%. When the yields of Yamadaho are greater, this particular one is brewer more regularly. As a parent variety to the more prevalent Yamada Nishiki, this grain possesses a rigid, somewhat primal quality that creates an exciting flavour profile.