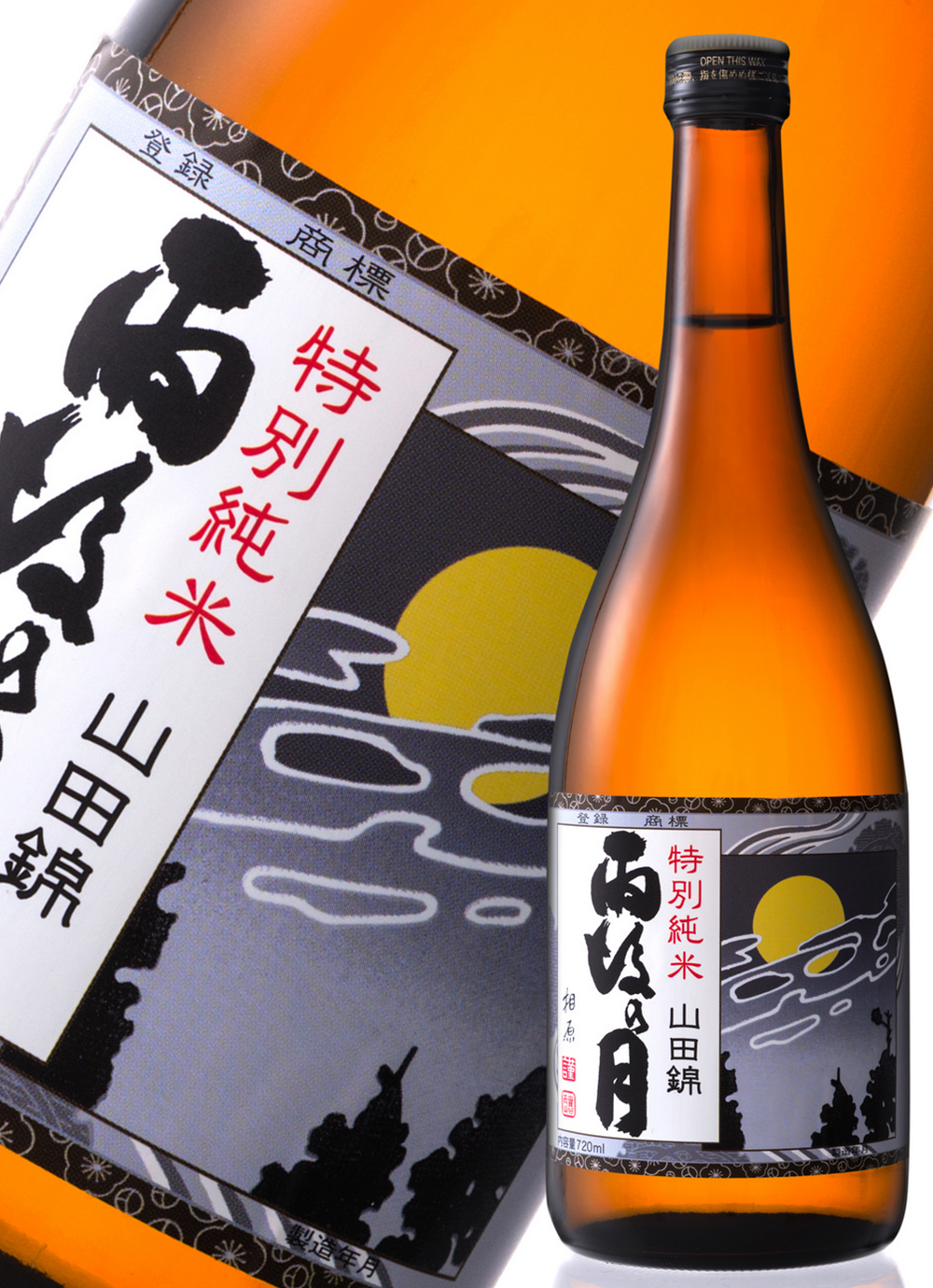 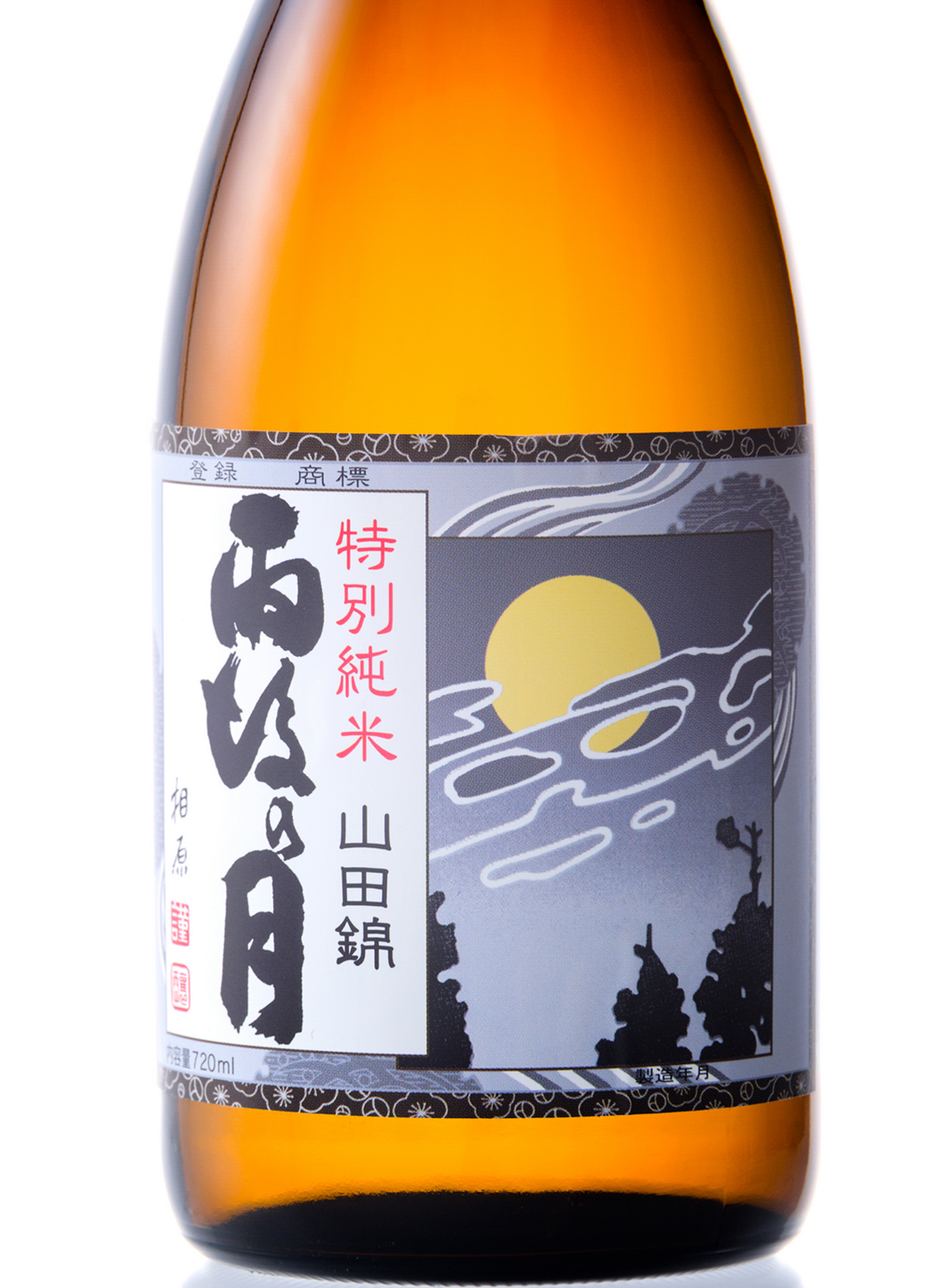 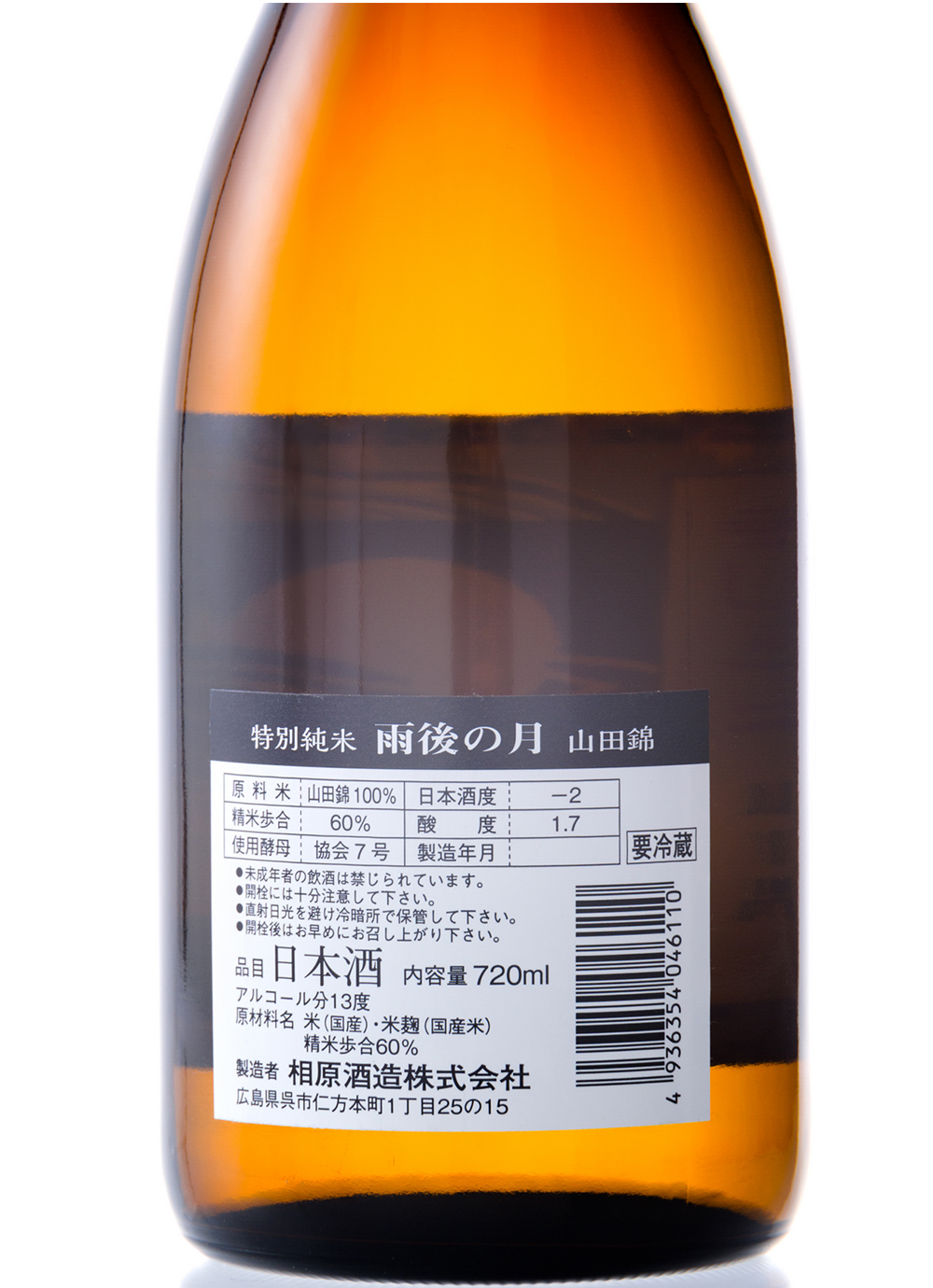 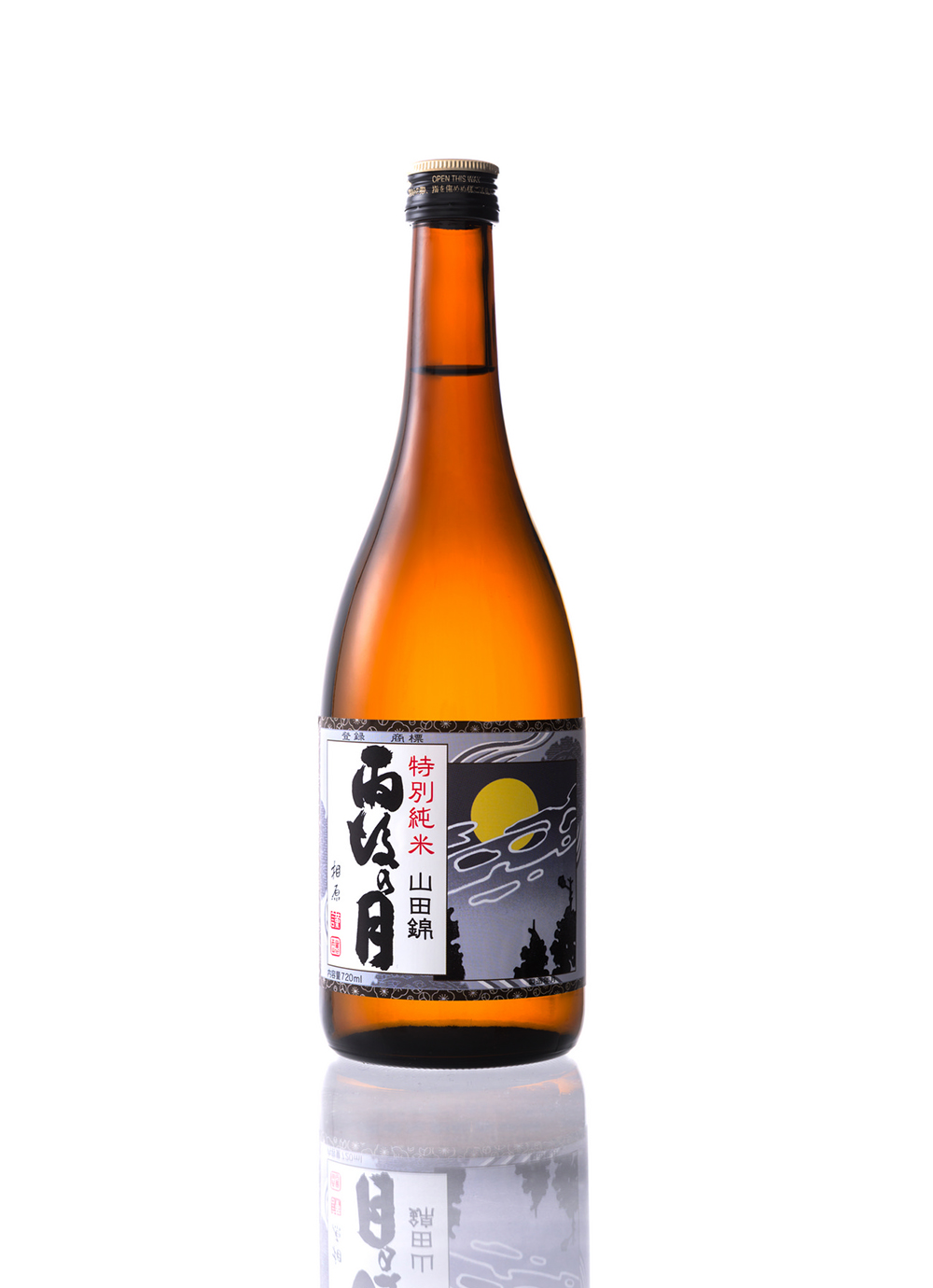 1st place at the 2013 SAKE COMPETITION

Founded in 1875, in what was then known as Nigata-cho, Kamo-gun – now present-day Kure City – the area is regarded as the birthplace of sake in Hiroshima Prefecture, and would go on to become the prominent naval port it remains today from the Meiji Period. The name Ugo no Tsuki – or ‘The Moon that Follows Rain’ – was introduced by the second Chief Operator, in homage to a short story by celebrated author Roka Tokutomi published in 1900, titled ‘Nature and Man’. The brewery transitioned toward production of higher-grade sake during the 1980s, and have continued to invest efforts in advancing their craft ever since, such as installing a new industrial cool-storage area in 1999. Owing to its granite soils and ultra-soft water, sake from Hiroshima Prefecture is renowned for its taste and strong savory character, but this particular brewery bucks the trend – pursing a cleaner, lighter, more elegant style – and thereby gaining both a high level of respect and leading status in the regional industry.

When completely fermented, sake contains a higher neat alcohol content than any other brewed liquor – typically around 16-17% – which has a tendency to render it overpowering when matching with cuisine, not to mention the health concerns. For this reason, modern commercial sake is ‘cut down’ to a strength of around 13% – similar to wine – leading to a style of which this brewery has been particularly adept. Submitted to the most extensive examination board in the world, this sake took first place in the junmai class at the 2013 Sake Competition, overcoming stiff competition from many other lauded producers and attracting critical acclaim among professionals. With its light body, balance and breadth of flavor and acidity, and easy-drinking quality, it is fortunate that it sits at a modest 13% after all…