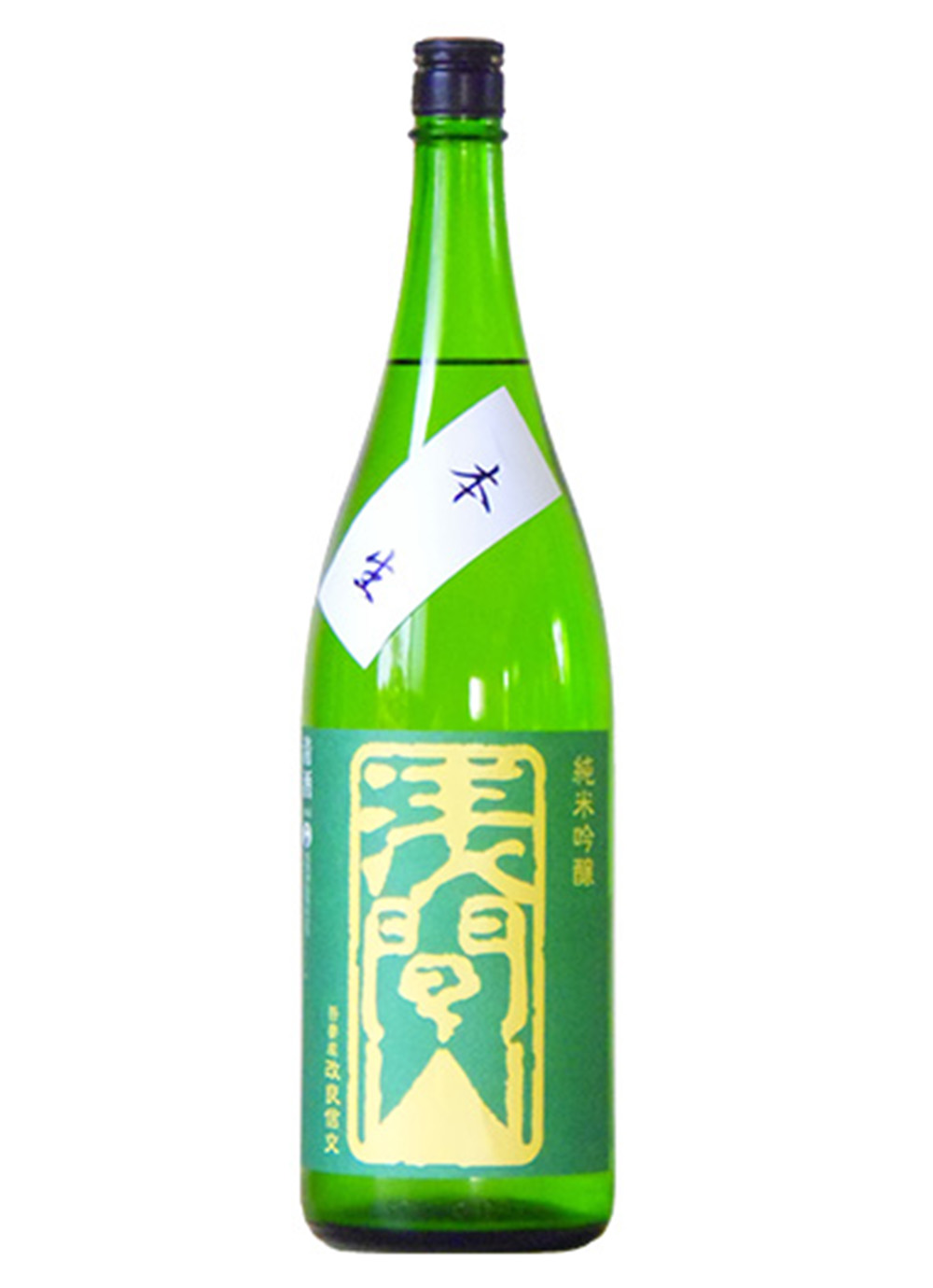 Established during the 5th year of the Meiji Period – 1872 – this firm has maintained its presence in the Agatsuma District, Gunma Prefecture, where the winter temperatures fall to -10℃, for more than 140 years. In addition to the brewery, they also operate tourist centers ranked first among the top one-hundred roadside restaurants, and a hotel in the Kusatsu hot spring area, ranked fifth among the top one-hundred in all of Japan. Chief Operator and Head Brewer Takeshi Sakurai gained his degree from the Tokyo University of Agriculture, before training at Dewazakura Sake Brewery Corporation in Yamagata Prefecture. Upon returning to the firm in 2004, he made the transition from sake brewed primarily as souvenirs in the hot spring town to higher grade sake. In 2006 the Asamayama label was unveiled, quickly gaining a reputation for consistency in its brewing and the self-professed aim of producing the single-best sake for pairing with vegetables. With Sakurai attaining the position of President at a mere 35 years of age, this is a brewery to keep an eye on.

“Kaiyoshinko” is a relatively new branding born out of the Shinko 190 rice variant, whose lineage is traced back to the Kame no O variety. The strain is gaining a lot of attention among brewers due to its suitability for sake production, although it presents a challenge to farmers owing to the unusual height of the rice stalks. This particular example is a result of specially contracted farming and a careful brewing process. Presenting fresh and lively at first, this progresses toward mineral notes, and a leaner, elegant body. Varying quantities of rice lees gives every bottle a unique quality, making each a one-off experience.