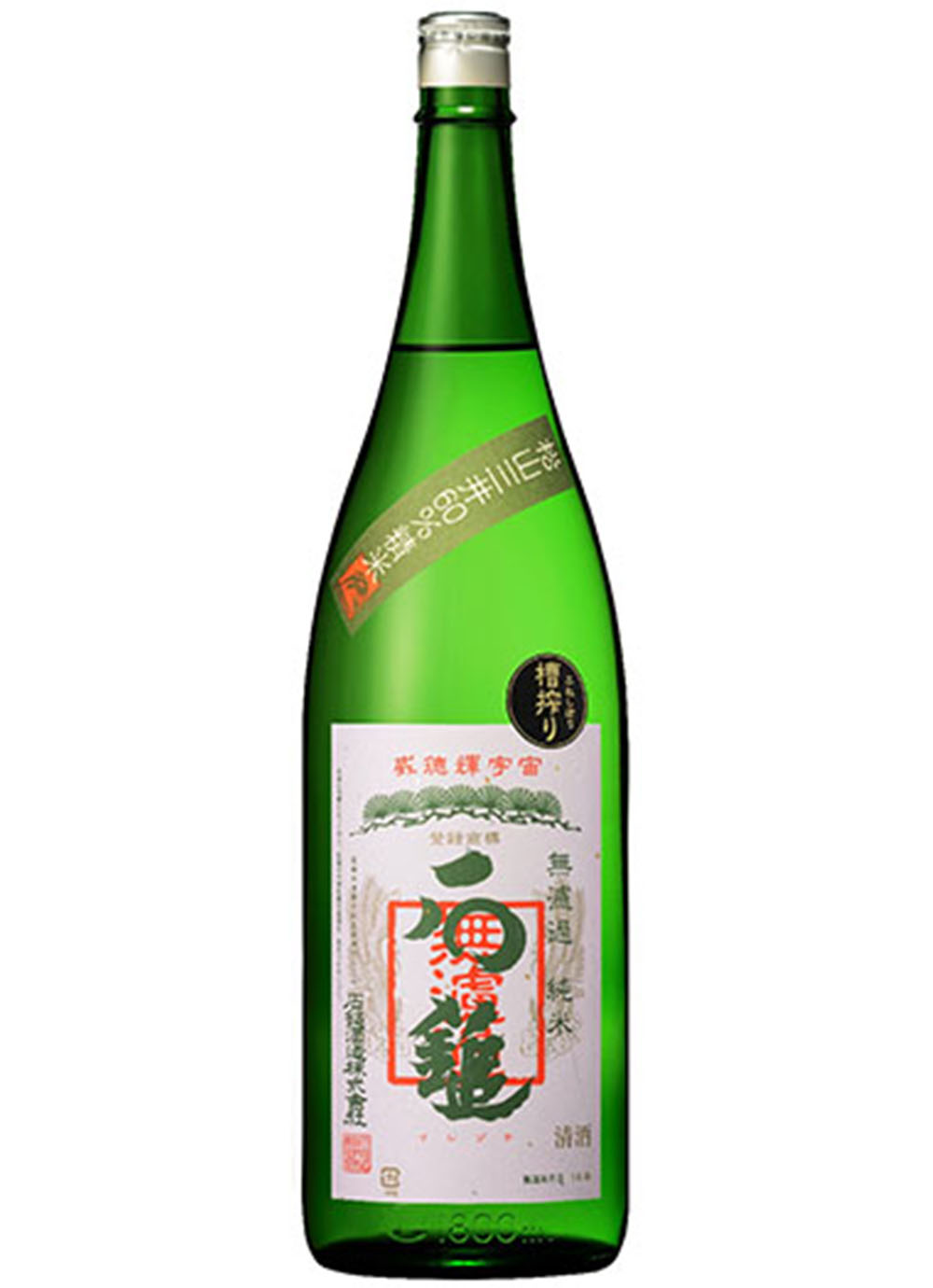 Founded in 1920, this brewery is situated in Saijo City, Ehime Prefecture, renowned for its uchinuki – clear spring water that wells up throughout the city surrounds – that has earned it a place in the top one hundred of the nation’s most famed local waters. With its situation on a small hill at the foot of Mt Ishizushi – the highest in Western Japan – the brewery enjoys some of the purest and most minerally-charged water in the region.
Four members of the one family carry out production entirely by hand, synchronised to a degree that allows sake of exceptional quality and consistency to be brewed, and in accordance with two core principles: the first, using their pure spring water to lower the potency of the sake; and the second, making diligent use of a heating process to stabilise the brew at peak quality.

A combination of long fermentation at a low temperature, and use of a traditional fune-style press give this sake a smooth, refined quality, befitting of its ginjo grade. Notes of apple, under laid with a subtle and rounded savory backbone make this sophisticated dinnertime sake and landed it gold medals at the International Wine Challenge both in 2013 and 2016 – recognized as the most authoritative assessment of jozo-style sake in the world.