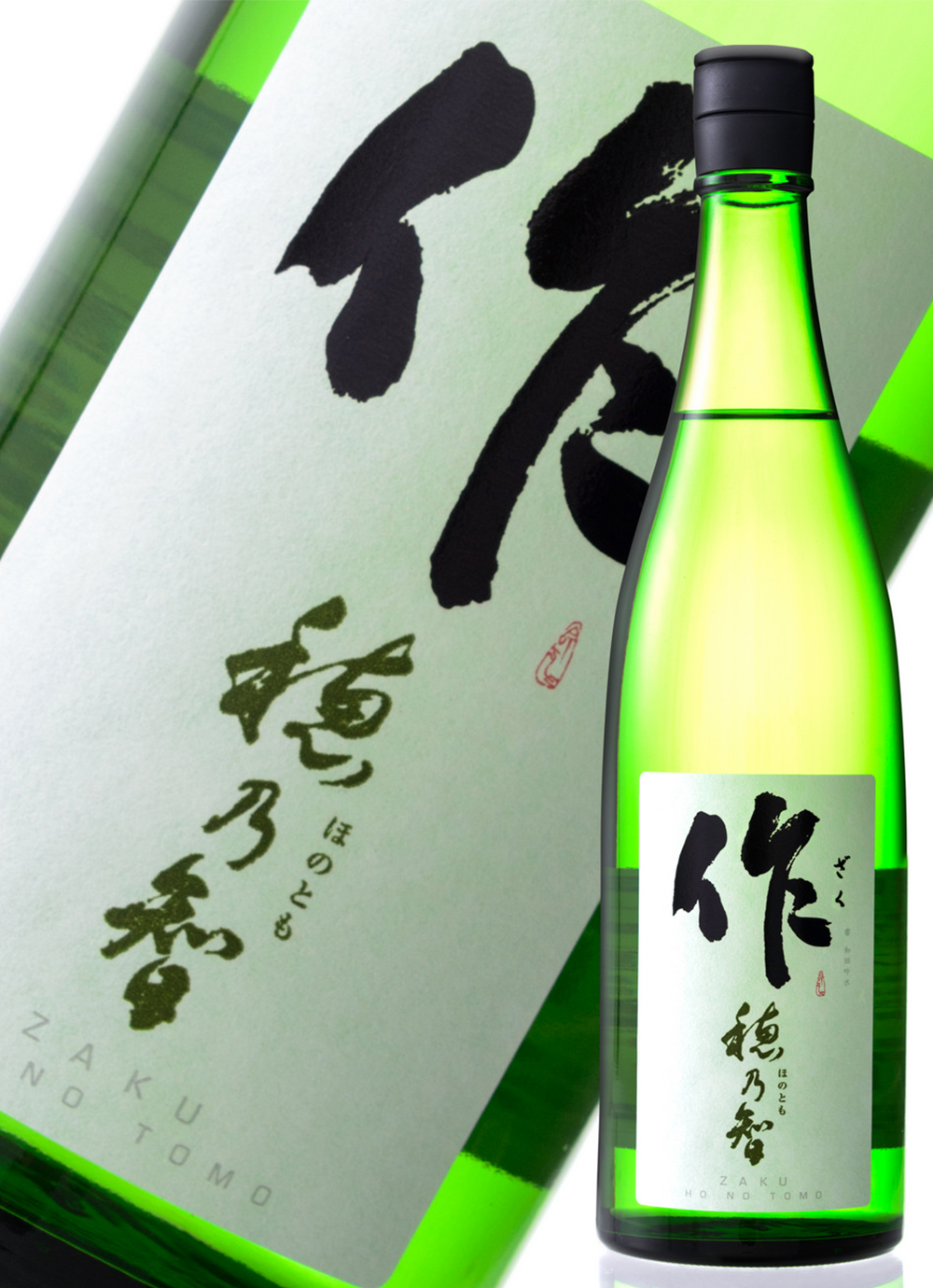 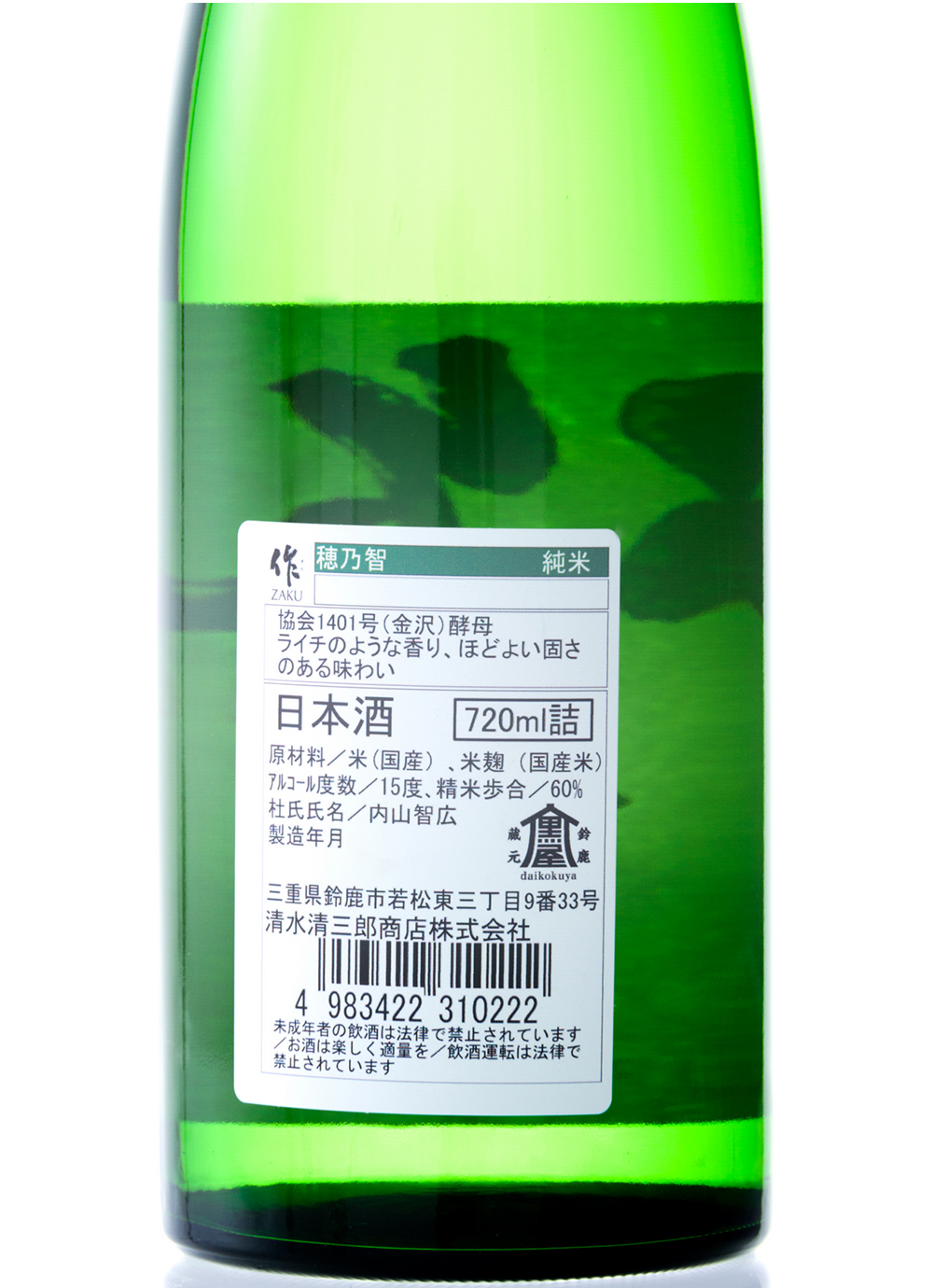 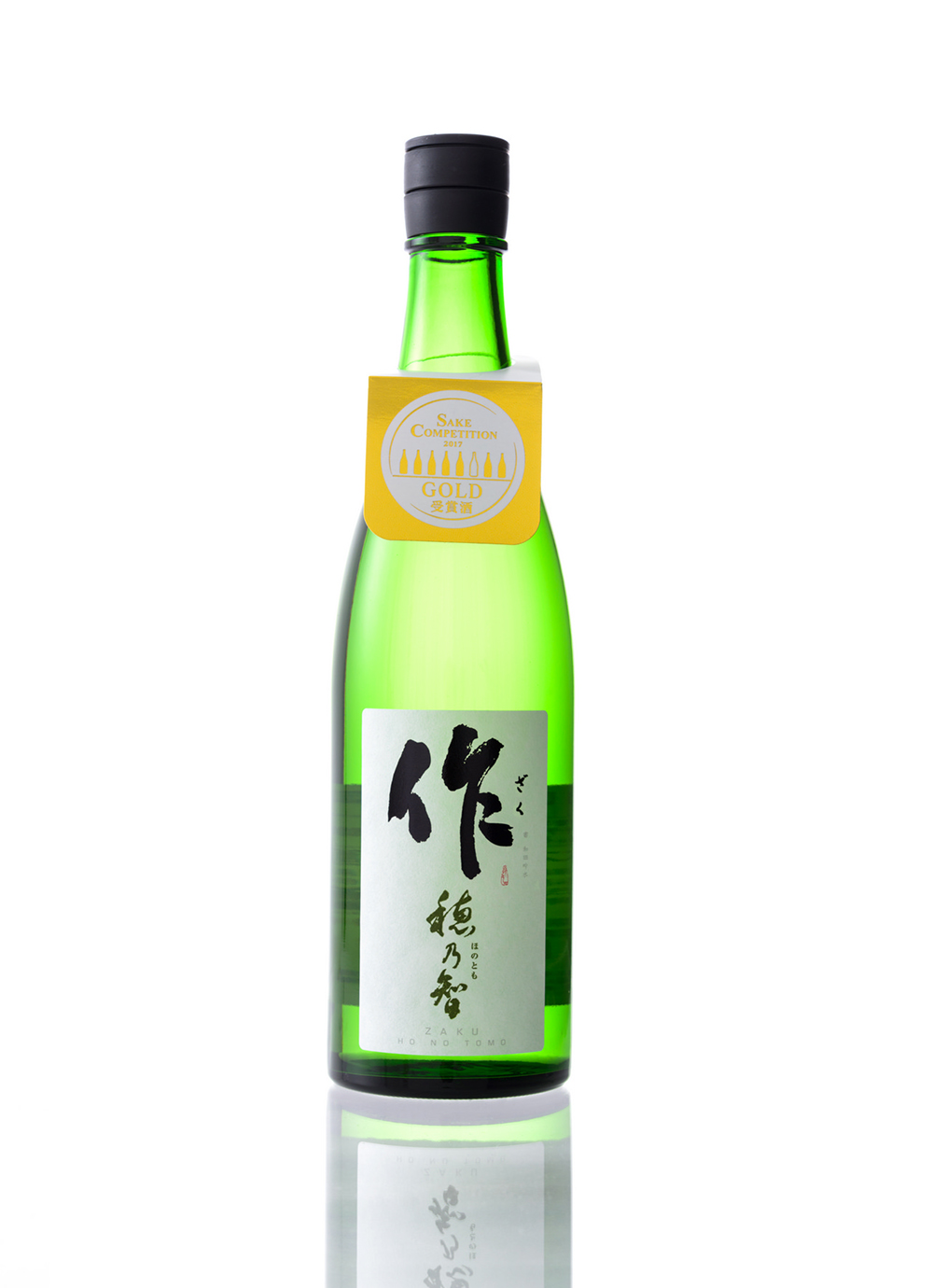 According to the driving philosophy of Head Brewer Tomohiro Uchiyama, “The value of a sake is a cumulative process, contributed to at every step along the path from brewery to the drinker”. Of the three symbols featured in the branding, Zaku refers to ‘Creation’, and Miyabi to ‘Elegance’ or ‘Grace’, with Satori deriving from the name of the Head Brewer.

Of the three incarnations of Zaku in a junmai style, Ho no moto offers the ideal balance of flavor and aroma. Presenting an initial scent of lychee and fruit character, proceeding into a subtle sweetness, and finishing with a light aftertaste, it expresses the character of rice grain in a gentle, harmonious manner, as its name suggests.