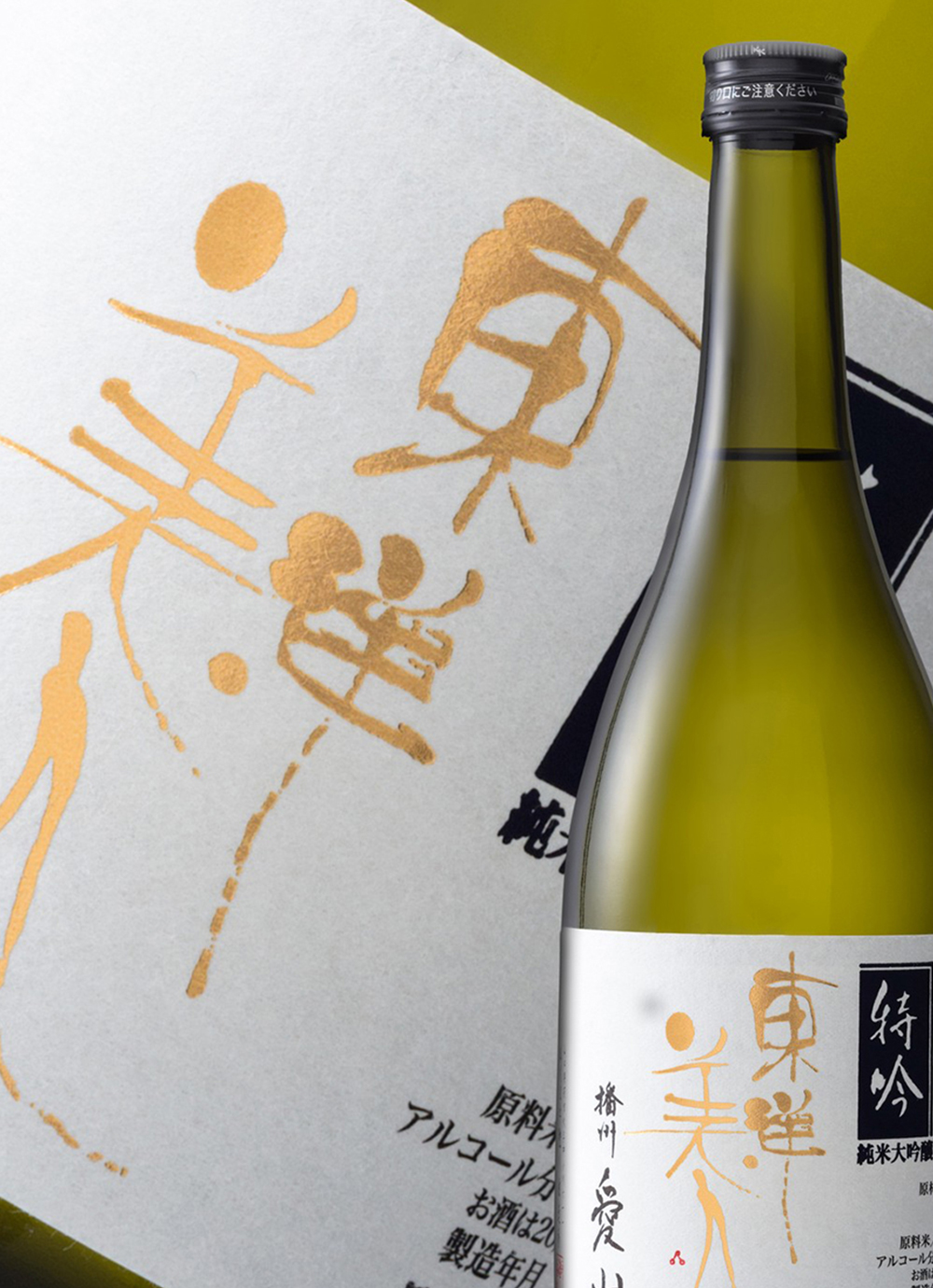 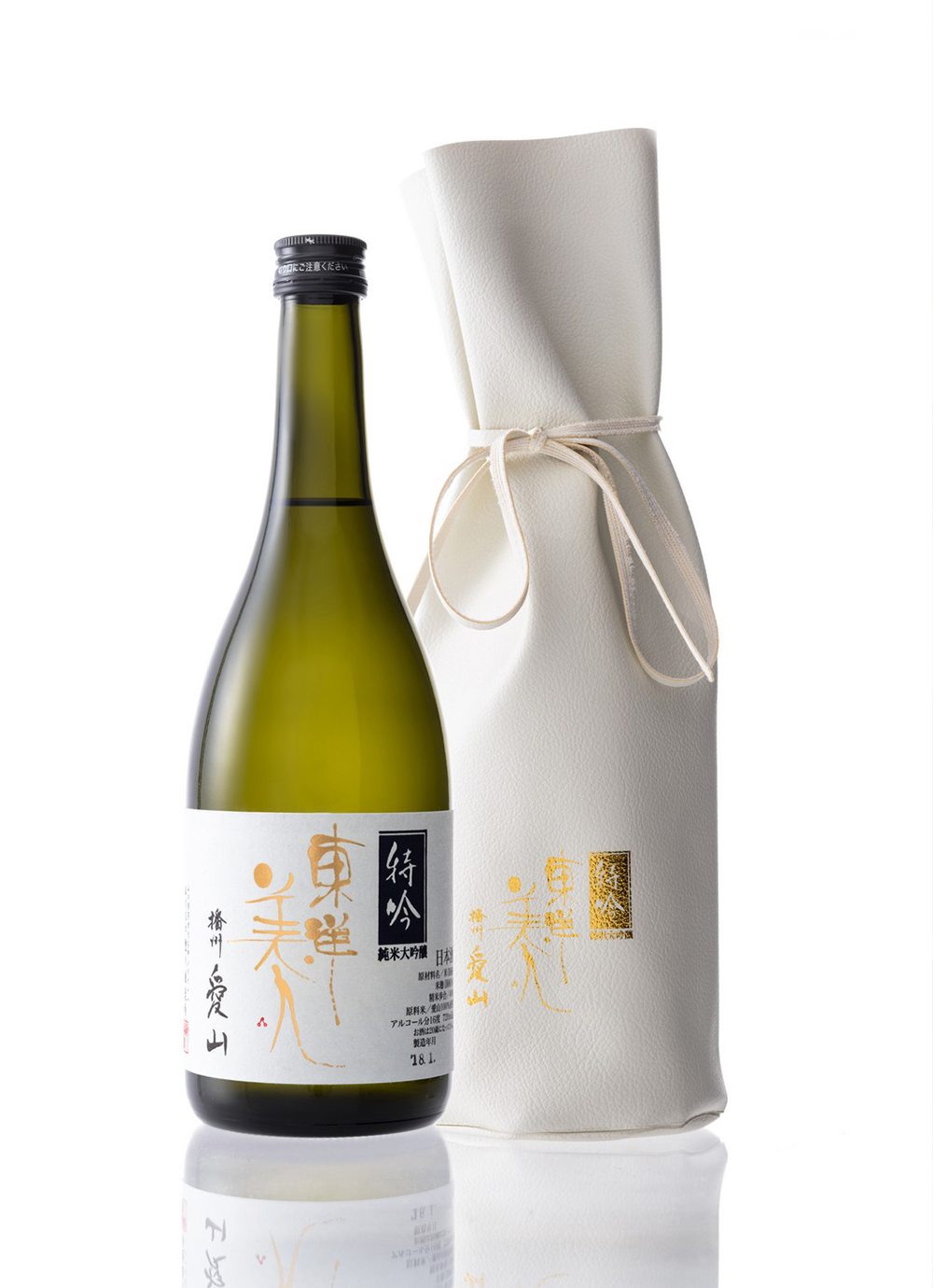 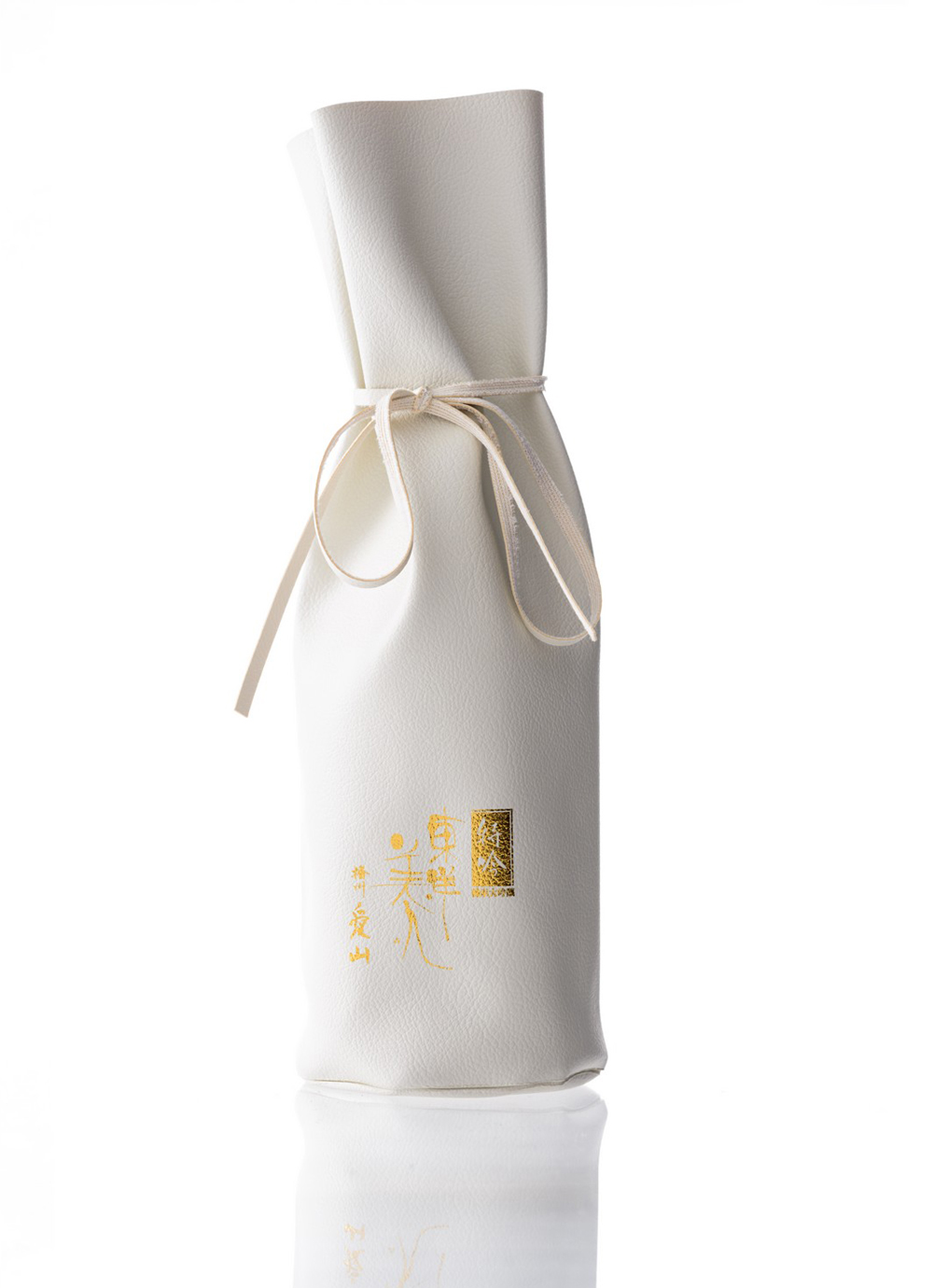 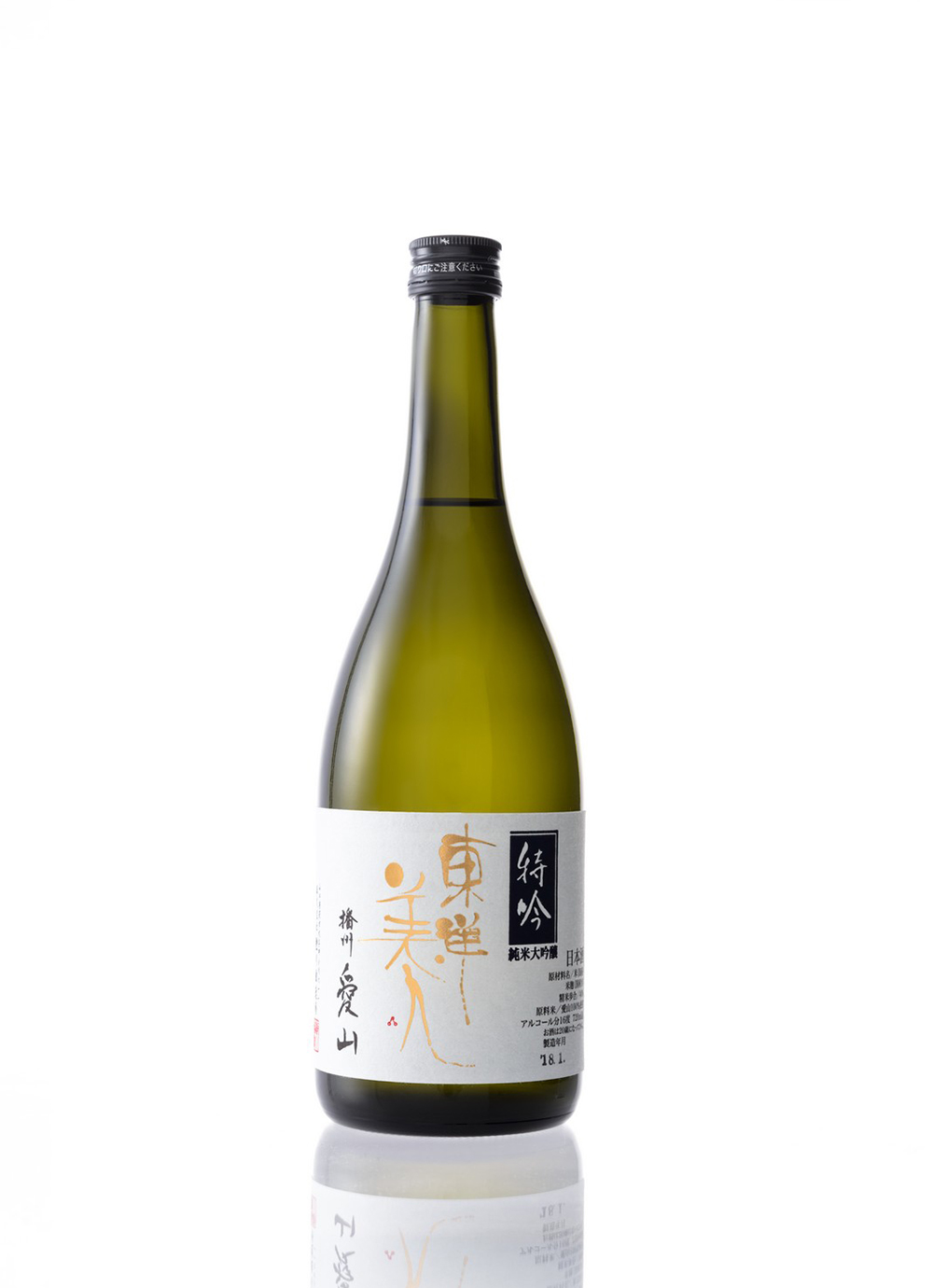 Aspiring to “reflect the clear water that permeates the rice stalks”, Chief Operator and Head Brewer Takafumi Sumikawa brings a high pedigree, after undertaking training at the much-lauded Takagi brewery – renowned for its Juuyon-dai brand – and being named top brewer of his generation. Toyo Bijin has charmed and fascinated fans both within Japan and across the globe, attracting still more attention through the practice of cultivating specific varieties of sake rice under contract with local farms – notably Yamada Nishiki, Sakemirai, Aiyama, Omachi, and Kameji. In a cruel twist of fate, torrential rainfall in July of 2013 resulted in the brewery suffering catastrophic damage, after being engulfed in a landslide consisting of a two-meter-high wall of gravel. Garnering support from the length and breadth of Japan allowed them to carry out a miraculous recovery operation, but the road back to full production has been a slow one. Nevertheless, they continue to pursue a passion for brewing captivating sake.

Once the long process of recovering the brewery itself was completed, efforts shifted to reclaiming their high status and authority in sake production, turning to the so-called ‘diamond of sake rice’ in the Aiyama variant. This daiginjo-grade sake in the junmai style makes use of a 40% grain polish and lengthy fermentation at a low temperature to give it a velvet-smooth mouthfeel from beginning to end. A scent of strawberries and vanilla gives way to charming and voluptuous savory notes.